The Tiny House Movement--
Which Side of the Fence Are You On?

Enter the idea of the tiny house. These miniscule mansions have a number of things going for them that make them an attractive alternative to a full-sized home or apartment.

The average tiny house costs $23,000, making it much more affordable than your average Leave it to Beaver home. And because cities often have minimum size requirements for new home construction, you’ll probably need to move beyond the city limits. This means your lot cost and taxes will likely be much lower. You’ll also have to pay less in insurance simply by virtue of the fact that the tiny house will be worth less.

Tiny homes also consume less energy. Because of their small square foot footprint, the amount of energy needed to heat or cool the space is drastically reduced. If you throw in the idea of placing the home in a particularly shady area in the summer or directly into the sun during the winter, the costs are further reduced. 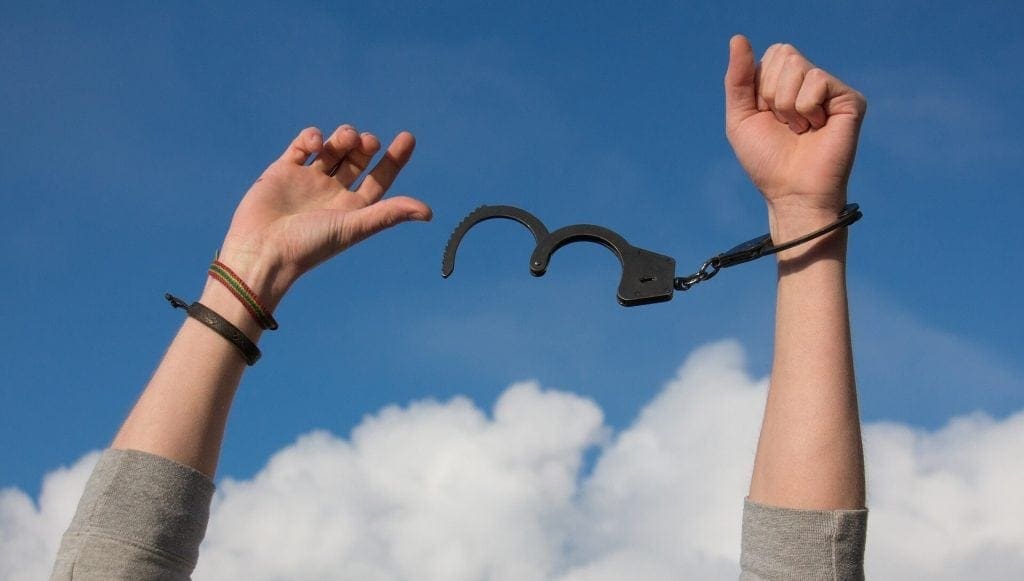 In addition to lower overall costs, investing in small-house living creates a number of freedoms that you may not have had if you went the traditional housing way.

First of all, you’re now mobile. Many tiny homes are built on trailers, allowing them to be moved at a moment’s notice. You can live in the beautiful Pacific Northwest in the summer and then trailer your home down to sunny, dry, Arizona for the winter months.

Second, without the burden of a huge mortgage, monthly maintenance, and utility bills to take care of, your disposable income will be greatly increased. Money for vacations, new (electric) vehicles, or other pleasure-inducing expenditures are now a possibility.

Doing a Solid for the World

The average 2,600 sq. ft. American home requires 16,000 board feet of lumber and 14,000 sq. ft. of other wood products such as plywood. Add to this the concrete for the foundation, the petroleum-based roofing materials, 60 linear feet of aluminum ductwork and other metal for heating and cooling and other resources, and it becomes clear that this type of consumption leads to global depletion of natural resources. By contrast, a tiny house will use only a fraction of these resources in its construction, and even less when you factor in energy use over the lifetime of the home.

Tiny home living isn’t all sunshine and roses. There are some less desirable factors to contend with when owning a tiny house.

The Obvious: Size Does Matter

What seemed like a great idea on TV, might turn out to be a horrible decision when you realize that you’re bumping into each other every few seconds, not to mention that you have no place (other than outside) to be alone. While that might not bother everybody, the truth of the matter is that most of us just have too much stuff, and that stuff has to go somewhere. You’ll either have to sell most of your belongings or put them into a storage unit.

In addition, if you’re wanting to hold any type of event such as a birthday party or holiday celebration, you’ll probably need to rent a facility, because packing people like sardines into your diminutive domicile isn’t going to work. 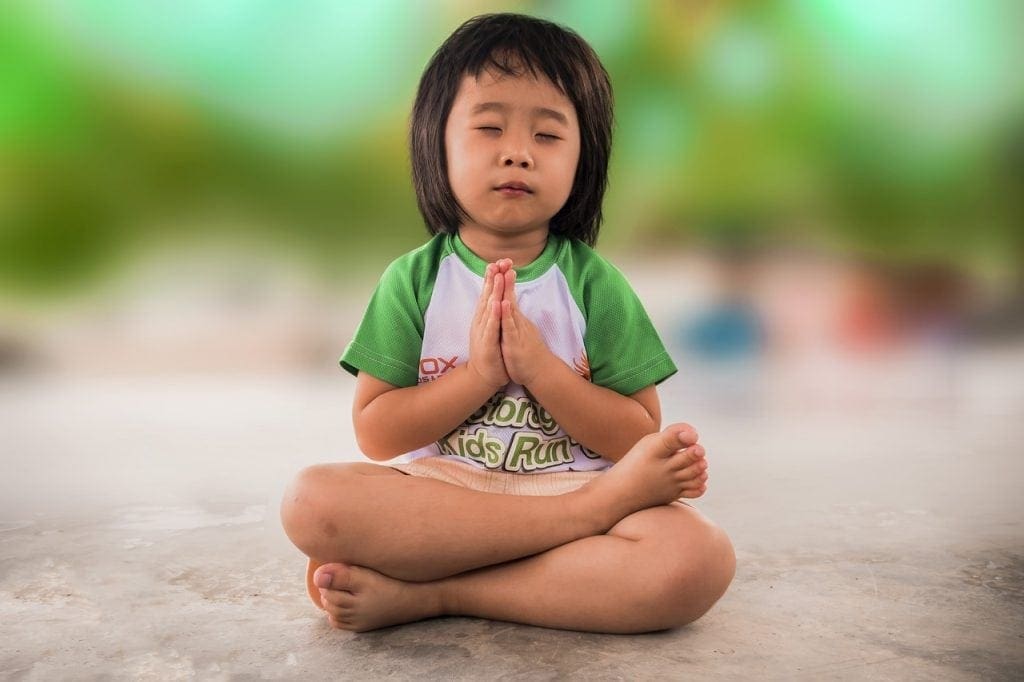 If you thought your tiny house was tiny, that’s nothing compared with the size of the market segment that is willing to buy your tiny house once it hits the market. The real estate market works on the principle of supply and demand. Tiny homes are very difficult to sell because the demographics of people interested in buying these is very small compared with potential buyers for traditional homes. Most house buyers want homes with at least two if not three bedrooms as well as one to two baths, a full-sized kitchen, and garage. A tiny house has 1 bedroom (or loft), a kitchen that’s in the living room, and a bathroom that makes an airplane loo look like a palace.

If you’re into math, then you can understand this simple fact: tiny homes can cost as much as $280 per square foot. Now compare this to the national average of $150/sq. ft. for the typical 2,000 sq. ft. home. Yes, tiny house costs can go for much lower than $280/sq. ft., and yes, using the cost per square foot as a determinant of tiny house value isn’t really fair. But the point to be made is that it’s not as cheap as you think, especially for the size of the product you end up with.

While some consider the tiny house movement a fad, there will always be a part of the population that is attracted to this type of minimalist living. If you’re one of these folks, building or owning a tiny house may be perfect for you.