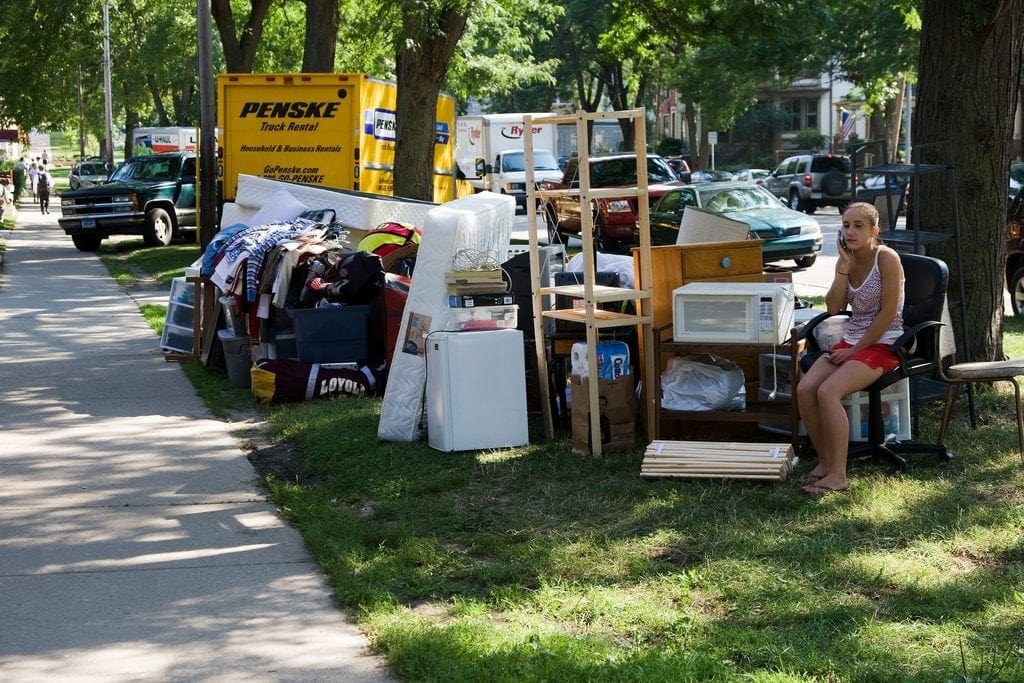 Let’s talk about Max. Max is a student at a college in Costa Mesa. He’s just finishing up his freshman year and will be moving back home to Oregon for the summer. Max lives near campus in a sketchy 3-bedroom apartment with two other roommates. His lease ends at the end of June. Now Max has a conundrum on his hands. What should he do with all his stuff over the summer break? We’re talking a couch, loveseat, bed, chest of drawers, clothes, books, files, and a lot more.

One of Max’s roommates is from the town their school is in, so Max decided to ask if he could keep his belongings in his roommate’s parents’ garage. But the answer was a big, fat no. It turns out they didn’t have the room.

Max’s next idea was to try and sell the big stuff on Craigslist. But he ran into a dead end here as well as no one bit on the idea of buying beat-up, used furniture. Another option would be for Max to ship everything back to Oregon. But that would cost way more than the furniture is worth.

Max starts to panic a little. Crazy thoughts go through his head. Maybe he should just pile everything up and have an enormous bonfire?

Then Max has an epiphany. What if he rented a storage unit at a nearby storage facility? With a little planning, he could get all of his stuff in a smaller unit and it would there waiting for him when he got back to school in the fall.

Reasons to Rent a Storage Unit

In addition to storing items over the summer, students can use a storage unit in a multitude of other ways. 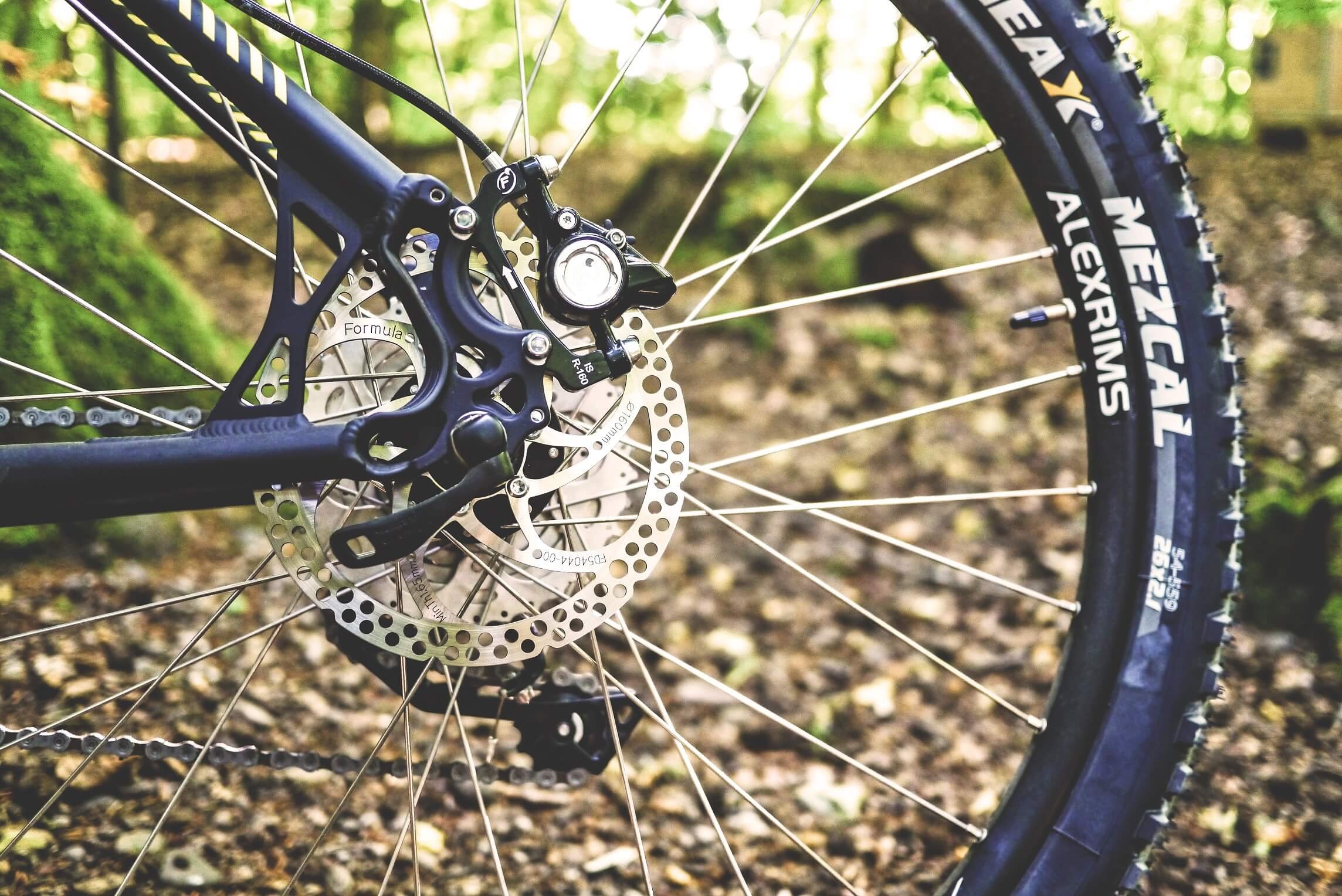 If a student is living in the dorms or a small apartment, renting a storage unit can be a great option for keeping the overflow. Athletic equipment such as golf clubs, skis, camping equipment, bikes, and more can be kept safely in a storage facility. In fact, according to the Stanford Department of Public Safety, bike theft is the number one crime reported each year. Keeping these items in a storage unit will guarantee their safety until you need to use them. And most storage facilities have long access hours from early in the morning until late at night, so you can get at this gear when you want to. 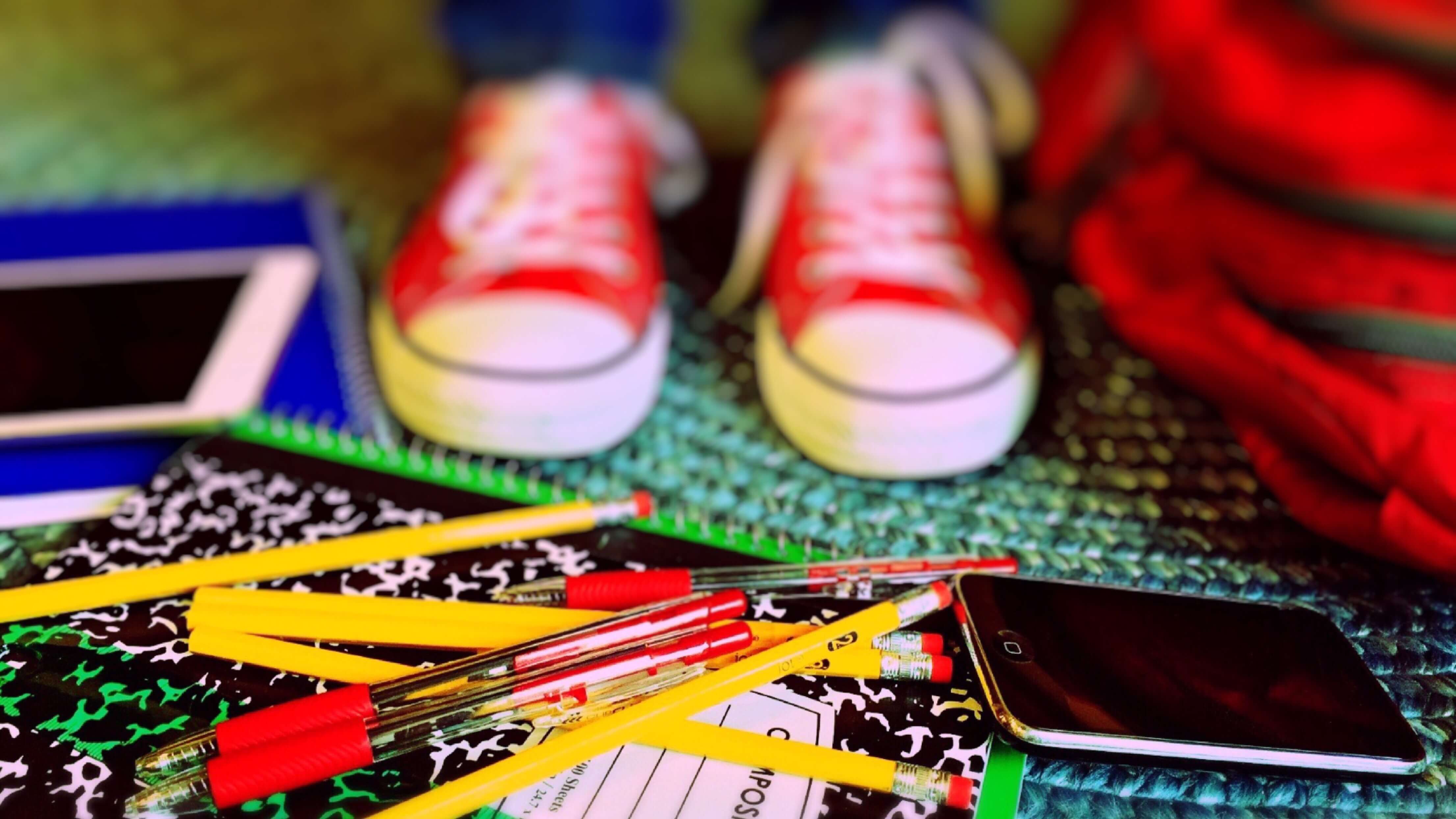 Depending on a student’s major, they may have elaborate projects that are in various phases of construction. The dorm just won’t have the space needed to keep this important stuff. This is where renting a storage unit makes sense. Keeping paperwork, books and files from previous years in storage rather than pitching them in the garbage could be a good idea as well if you should need these down the road. 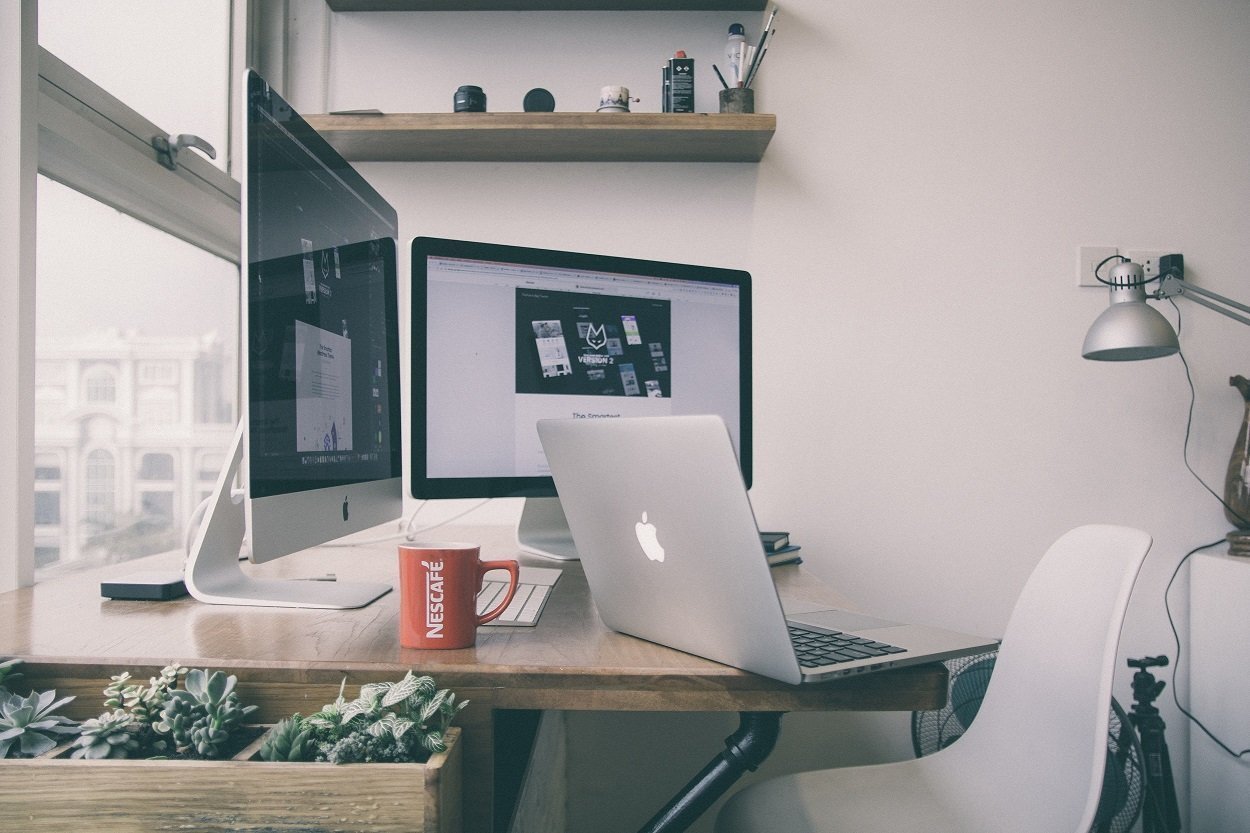 When students go home for the holidays or go on spring-break, their house or apartment is empty, which becomes a prime target for thieves. While keeping extremely valuable items in a storage unit isn’t advisable, keeping things like computers, stereo equipment, or televisions in a storage unit could be a smart idea. Most storage facilities require that you either purchase or carry insurance on the belongings in a storage unit. While theft is not a common occurrence in top-end facilities, your possessions will be covered should anything happen. 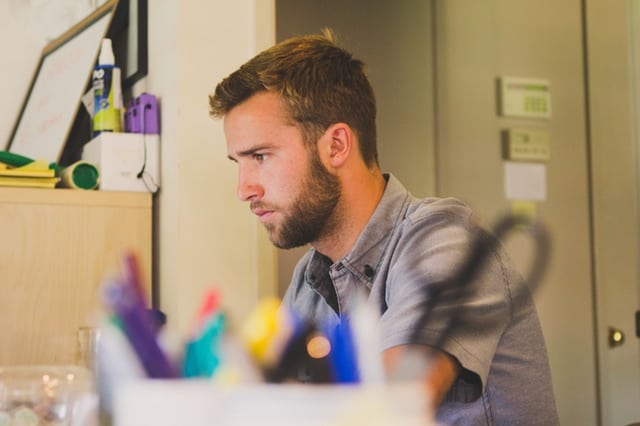 If roommates are being noisy or disruptive, you could even consider using a storage space as a mini-study area. A comfy chair and small desk could make a storage unit the place to get away and concentrate on your studies. 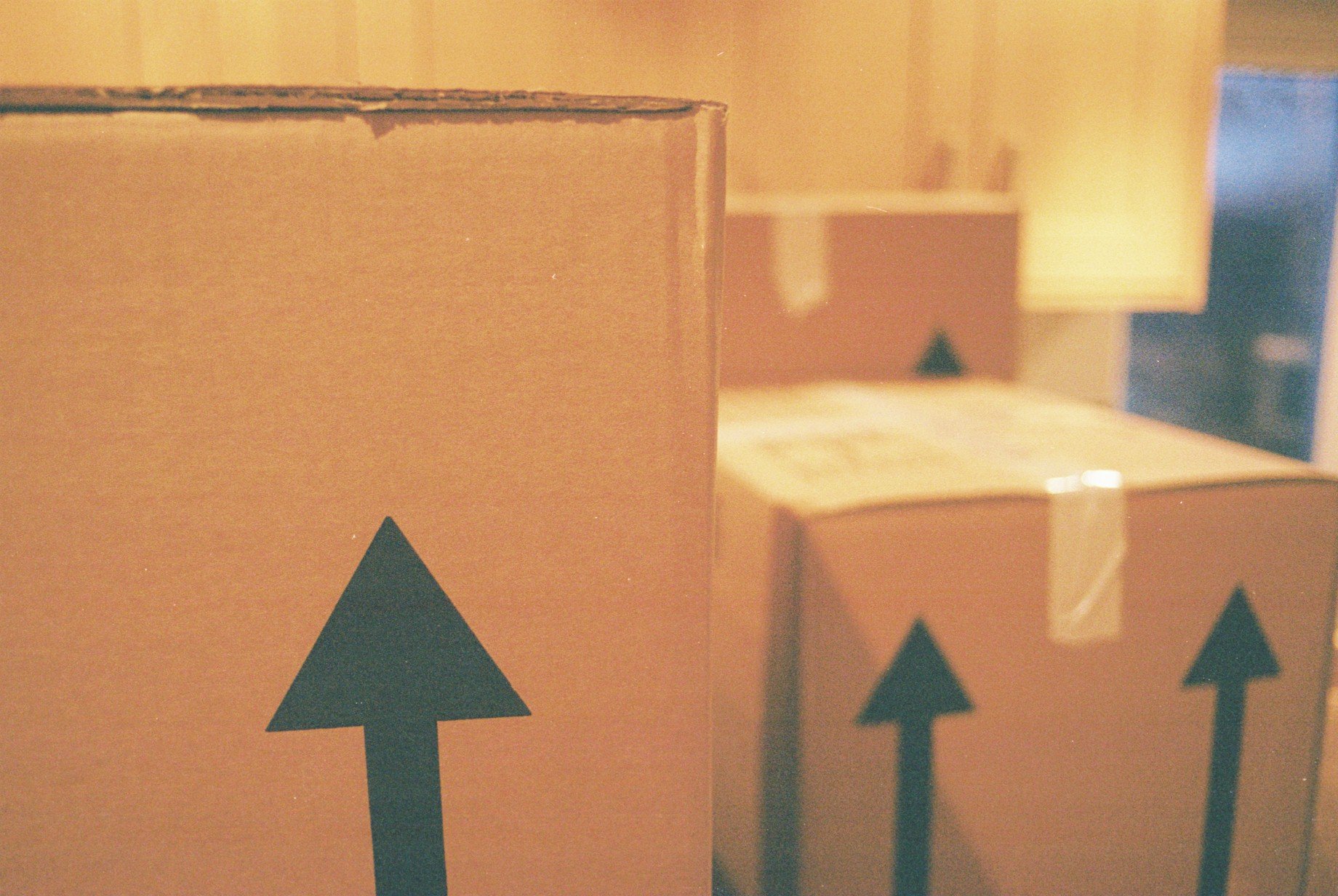 To keep storage costs down, students could consider renting a larger storage unit with their roommates or friends, which would decrease the per-person cost of the unit, making it much more affordable. Each roommate can have a portion of the space to use. Keep in mind that the unit lease would be in one person’s name only and that person would be responsible for the payment and access. Here are some more tips on moving out of your dorm.

A Time of Learning

Going to college is a great time in a young person’s life. But with it comes a lot of real-world decisions that can be difficult to navigate for someone experiencing life on their own for the first time. Renting a storage unit can be one way to help the student stay organized during this period of their life.