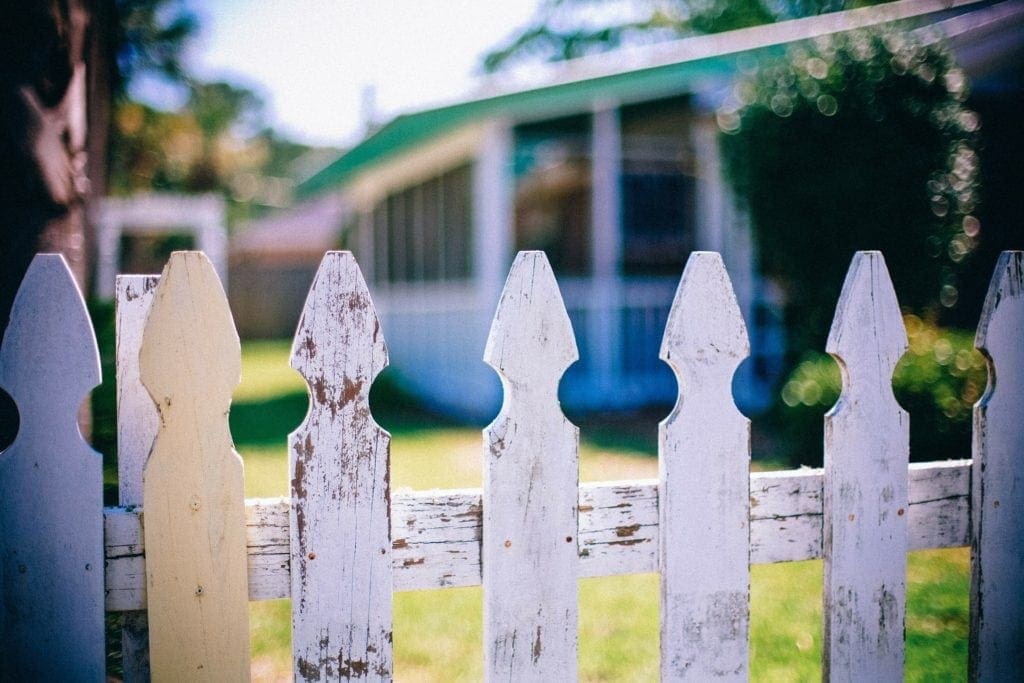 A few months ago, our neighbors, Kimmy & Harold, knocked on our front door with an announcement. They were moving.

Harold said that he’d lost his job as Hospice Pastor at the hospital, so they were moving in with a friend of theirs from church.

I was shocked and disappointed. We had become good friends with them over the years. That friendship had only strengthened when Harold had helped us through my mother-in-law’s hospice stay and presided at her funeral.

They asked if they could store a few things in my crawl space while they were living with their friend. A few months ago, I had offered the space in case they needed to store anything, and now they were taking me up on it.  They mentioned it wouldn’t be anything big because they were renting a storage unit near the new home and were keeping the big stuff there.

Kimmy was upbeat, saying they had already gotten an offer on their home, and that Harold had already started interviewing for other places to work. She said they planned to move out in just a couple of weeks.

And then something funny came out of my mouth. An offer to help them move. While I instantly regretted the offer, I knew it was the right thing to do. I didn’t know how many people could pitch in, and I wasn’t doing anything that day anyway. Besides, we were a hundred feet from each other and it would only take a couple of hours.

Of course, I was wrong. I should have remembered that moving never takes just “a couple of hours.” Moving is an all-day event that leaves everyone sore and tired. The pizza and soda offered at the end is not nearly an equal trade-off.

The day of the move came, and I was at their house at 9 am sharp. When I got there, I noticed they had already done a decent job of boxing their stuff up. Several people were already there milling about. I soon learned these people consisted of some pastor friends of Harold’s, some church patrons, and some old neighbors of theirs.

Harold had rented a 24-foot moving truck and it was sitting in the driveway already. I couldn’t help but think of how he had gotten it there himself. Since the stroke his driving was passable at best and I thought on more than one occasion that perhaps he shouldn’t be driving.

We began by moving the big stuff. First, the bedroom furniture and mattresses, then some living room tables, then the upstairs bedroom furniture. Luckily the 24-foot truck was just big enough, as the last of the boxes and miscellaneous items were shoved into cracks and crevices. 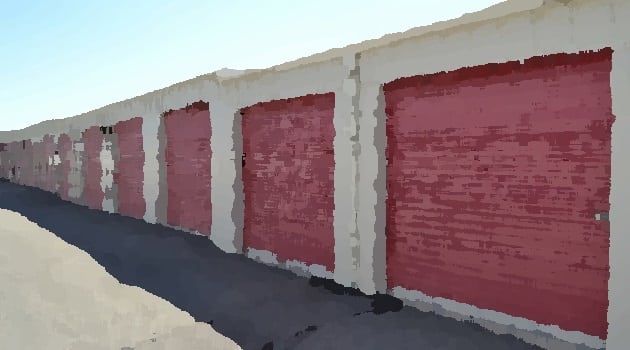 When it came time to start heading for the self-storage facility with the truck, I took Kimmy aside and asked her if it would be okay if I drove the truck. She said that would be great.

The drive over to the storage unit was uneventful. I had never driven anything nearly that big in my life though. I couldn’t believe there were rental companies willing to let just anyone drive these trucks around. But after a few miles and some turns, I felt comfortable behind the wheel. I had a fleeting thought of me as a long-haul driver, which I quickly laughed off.

When we got to the storage facility, I thought we might be lost. This was not the kind of storage place with which I was familiar.  My idea of storage was those forlorn orange buildings along the freeway with the razor wire fences and no inhabitants apart from a man with knives for fingers. Instead, this place looked more like a Starbucks or an office building, with its gleaming, 20-foot wall of windows.

Harold climbed out and plugged in the keycode to open the gate. It slowly slid open and he directed me toward his storage unit. The other helpers had followed us there and were now alongside him as we made our way down the first isle of storage units. We stopped halfway down the row and Harold unlocked and pulled up the garage door of the 10’ x 10’ unit. I climbed out of the truck and walked around the back, which now had already been opened by the crew.

For the next half-hour, we did a fire-brigade exercise, passing boxes, golf clubs, suitcases, and more from person to person until it reached Kimmy or Harold, who determined its correct spot in the unit. Kimmy wisely pointed out that we should make some aisles to get at stuff in the back. Harold had the great idea to lean a ladder against the back wall, which really came in handy when we started piling stuff up to the ceiling of the unit.

With the storage unit maxed out, Harold and I climbed back into the truck. I did a very slow reverse of course, making sure not to hit any of our crew or the storage units. The drive over to their friend’s home was only about 10 minutes. A narrow, curvy road led to the front of their house. I deftly turned the giant truck around and slowly backed up into their driveway. From there, the rest of the crew reappeared and unloaded the remaining furniture and items into the west wing of the large ranch-style home. 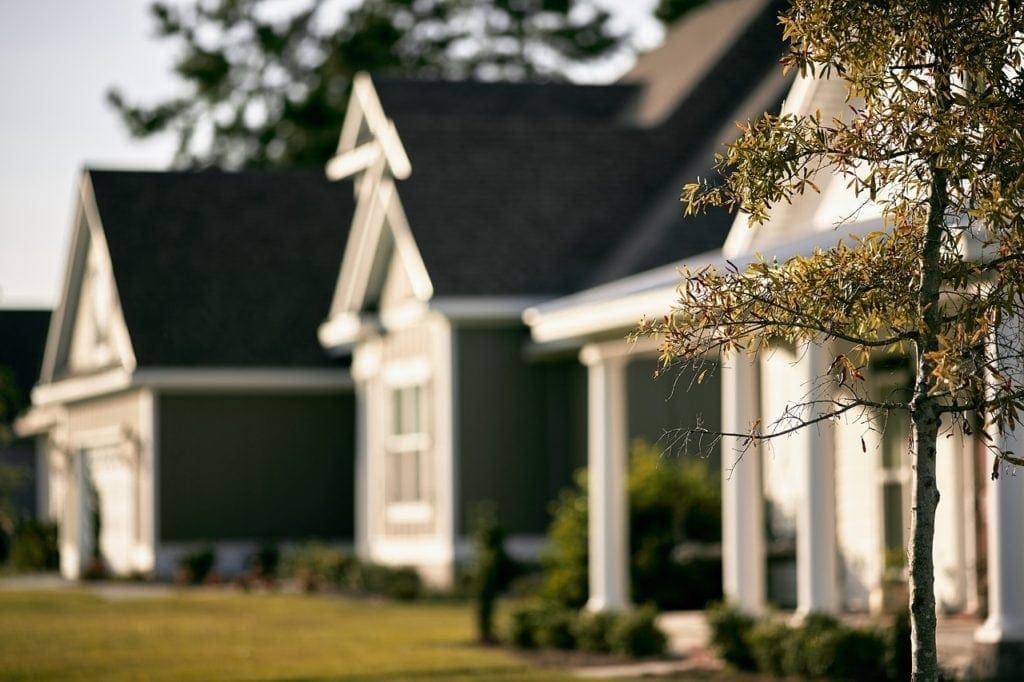 After we finished, I collapsed on the couch in their new living room, and Kimmy brought out sandwiches and drinks for us all.

“We can’t thank you enough for all your help, everybody,” Kimmy exclaimed. “We couldn’t have done it without you. You find out who your real friends are when you ask them to help you move!”

I chuckled along with everyone else, but inside was proud to have helped my friends in their time of need.

Just then, Kimmy pulled me aside and whispered, “Thank you so much, Derek for everything. We’re so blessed to have you in our lives.”

Not being one to take a compliment very well, I could only muster “Hey, that’s what friends are for.”