Shoreline, Washington has become a highly attractive community to live in, especially as Seattle’s cost of living and home prices continue to skyrocket. While this trend has also begun in Shoreline, there are still values to be had. And with its proximity to Puget Sound and a short commute to all the big city activities that Seattle offers, Shoreline has a lot going for it. Here are the 5 best neighborhoods to live in Shoreline, Washington.

If you’re looking to hobnob with the upper elite of the area, look no further than The Highlands. The Highlands is a 400-acre gated community of palatial estates southwest of downtown Shoreline along the banks of the Puget Sound. Created in 1907 as a planned community by the famed Olmsted Brothers, the neighborhood was designed to seamlessly integrate with the natural woodland setting while giving breathtaking views of the Sound. Amenities abound, including walking trails, tennis courts, swimming pools, and a private beach. Let’s not forget Seattle Golf Club along the community’s eastern edge.  Homes here range from $1.66 million to $5.25 million. Close by you’ll find the Elisabeth Carey Miller Botanical Garden, a five-acre garden overlooking the Sound and Olympic Peninsula. 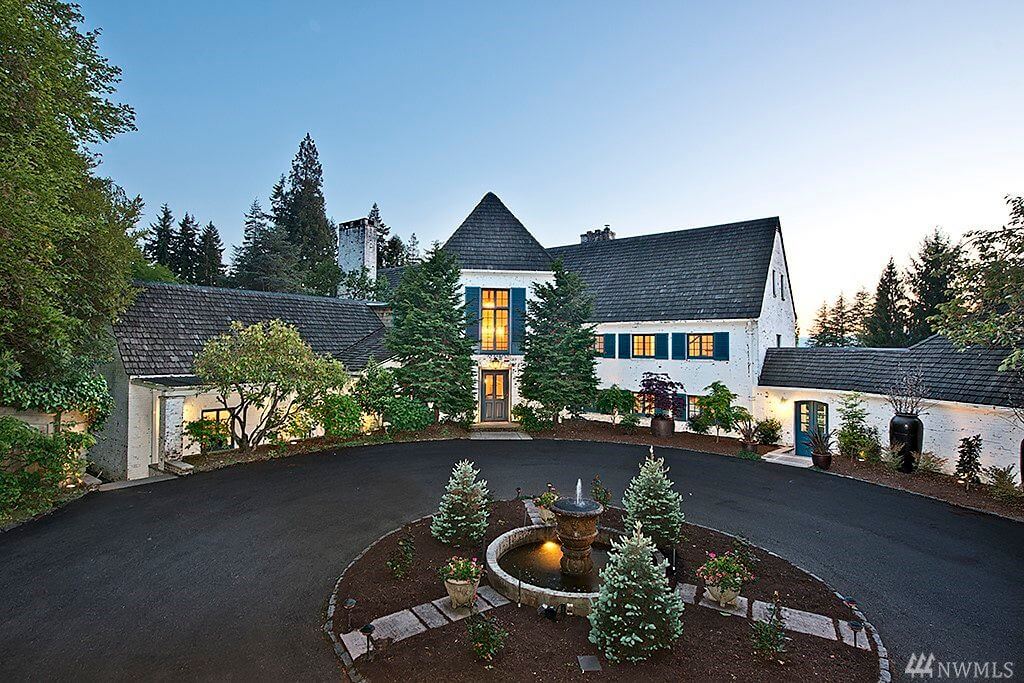 If you’re looking for Puget Sound views without the Highlands price tag, consider looking at the Richmond Beach neighborhood. Now, don’t get us wrong, these homes are still very pricey, but prices range from $500,000 to $2.2 million with the median home price currently being $965,620.  Richmond Beach is actually one of the oldest areas of Shoreline, dating back to 1872. Many of the homes in this area were built between 1940 and 1970. 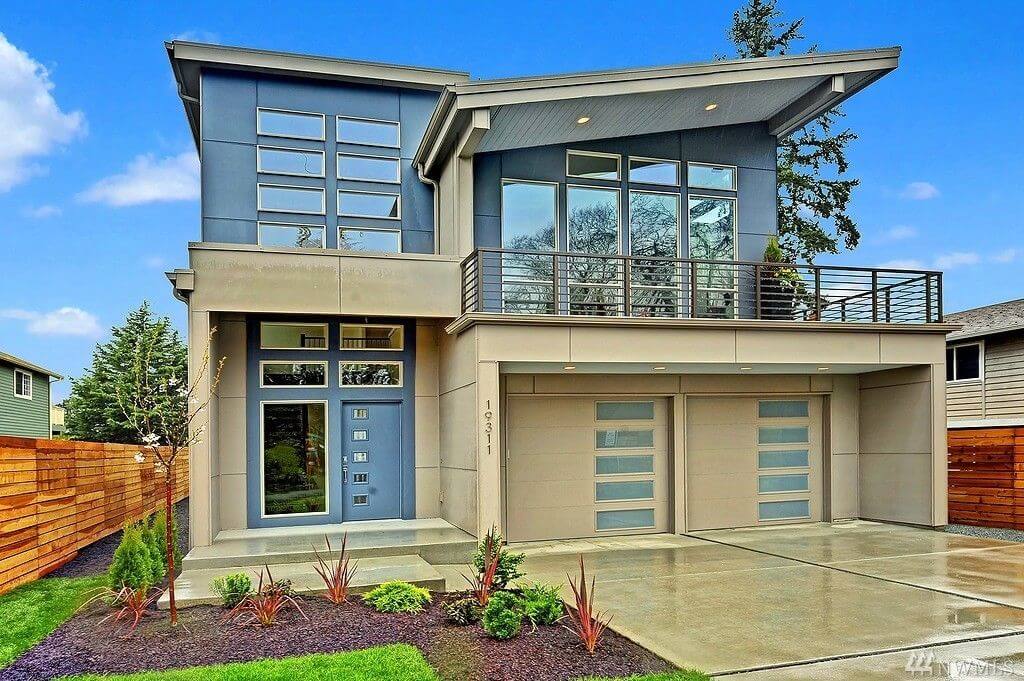 Another beautiful older neighborhood is Innis Arden. Nestled on a hill overlooking Puget Sound, this residential neighborhood is bordered on the west by Puget Sound; on the north by NW Richmond Beach Road; on the south by Boeing Creek; and on the east by Eighth Ave NW. The neighborhood dates back to 1940 when the land was plotted by The Boeing Company. Today, Innis Arden is a mix of homes built in that original era along with homes built more recently to take advantage of the fantastic Sound views. Within the neighborhood, there are a number of parks and walking trails to enjoy nature. Homes in this area have recently sold for between $657k to $2.7 million. 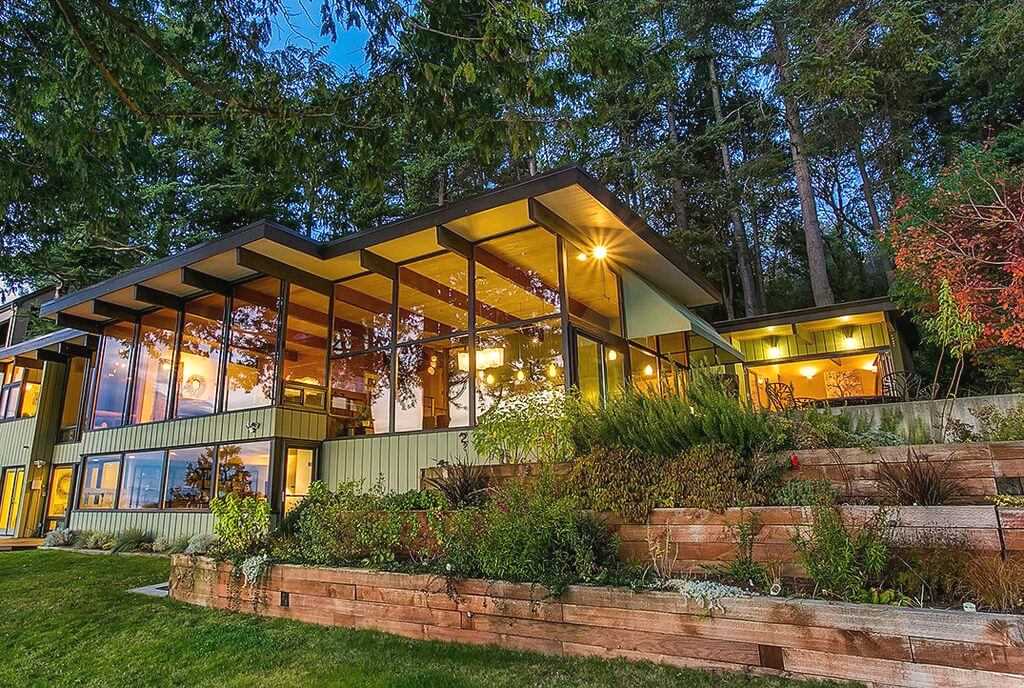 Highland Terrace neighborhood got its name from the Highlands neighborhood mentioned above and was platted as an addition to The Highlands in 1951. Schools and businesses soon popped up including the Highland Terrace Elementary School and Shoreline Community College, which was built in 1964. The neighborhood is bordered on the east by Aurora Ave N as well as Westminster Way N/Greenwood Ave N on the South. Its northern border runs three-quarters of the way through Shoreview Park. Highland Terrace is going through something of a renewal recently, with a strong neighborhood association and family events such as a family fourth of July parade, a National Night Out potluck in August, and a Doggies and Donuts in October. The neighborhood is not large, so homes for sale are few and far between. Homes sold recently have gone for between $330k to $2.11M.

Just east of Innis Arden neighborhood and south of the Hillwood neighborhood is Richmond Highlands. The area is comprised of mostly residential dwellings but includes various businesses, churches, parks, and retirement residences. Homes here have recently sold for as little as $110,000 to as high as $1.9 million. The area has a rich history with significant structures including the Richmond Masonic Lodge and the Ronald Methodist Church being built in the 1920s. The Richmond Highlands Recreation Center, which is home to the City of Shoreline’s community recreation program, is also located in the neighborhood. Today, Richmond Highlands has a vibrant neighborhood association and a number of annual activities for its residents to take advantage of. Residents comment that Richmond Highlands is close to everything with good schools and a quaint atmosphere. 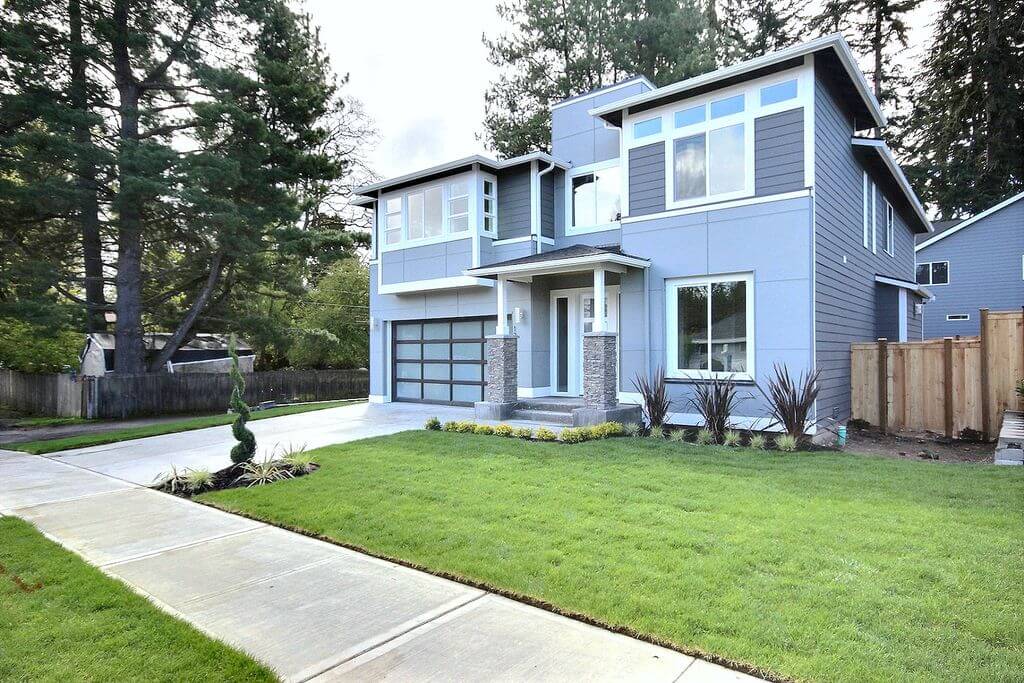