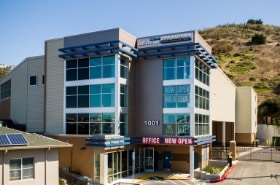 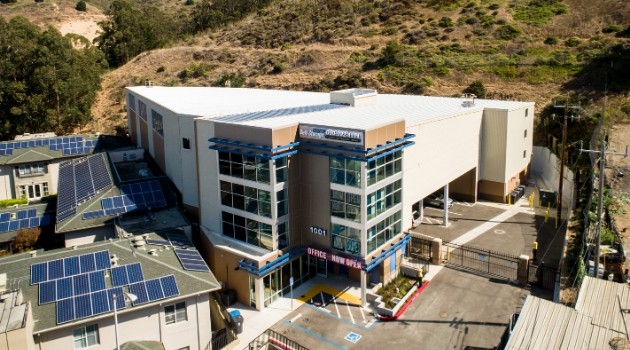 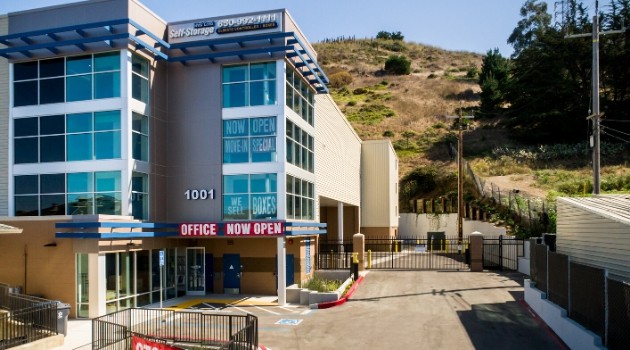 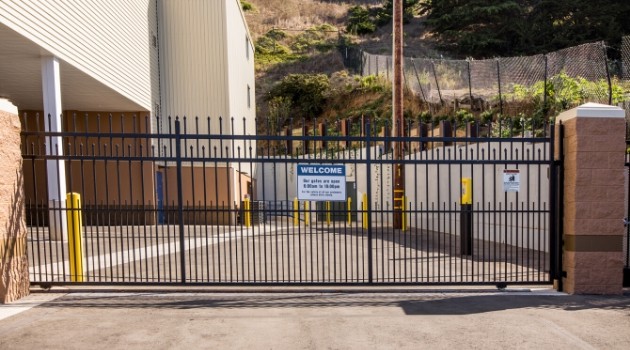 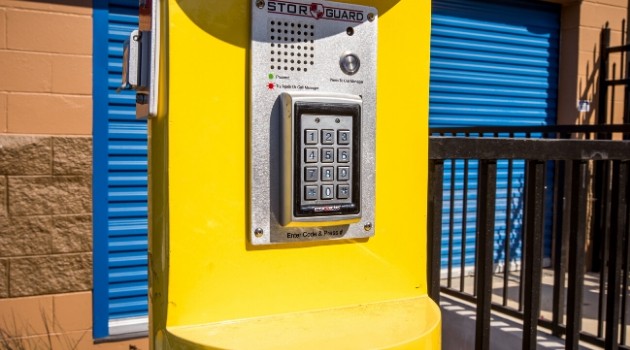 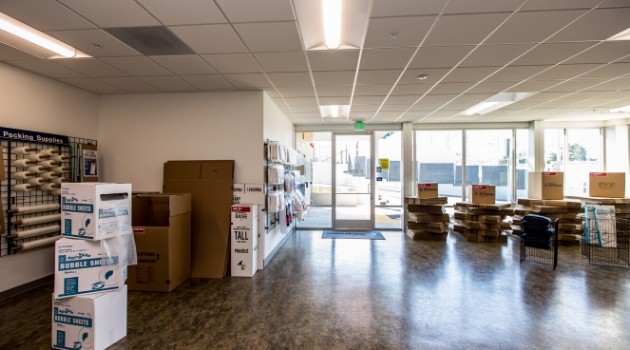 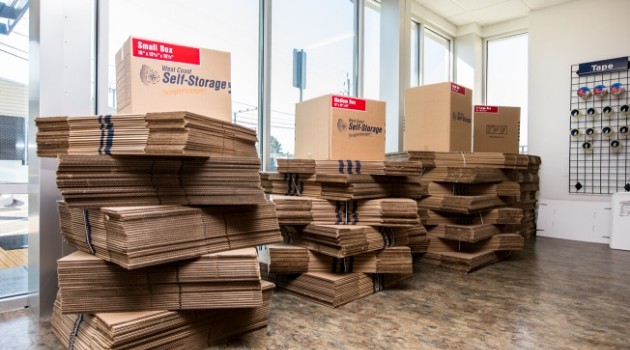 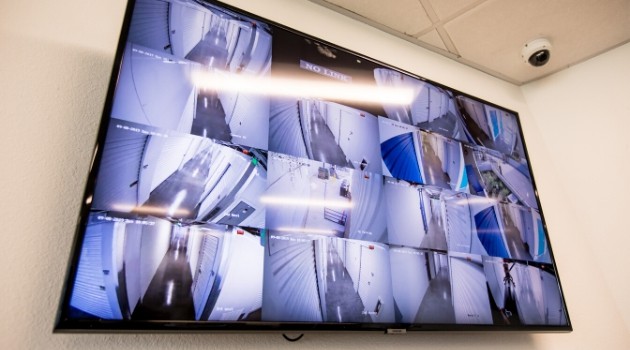 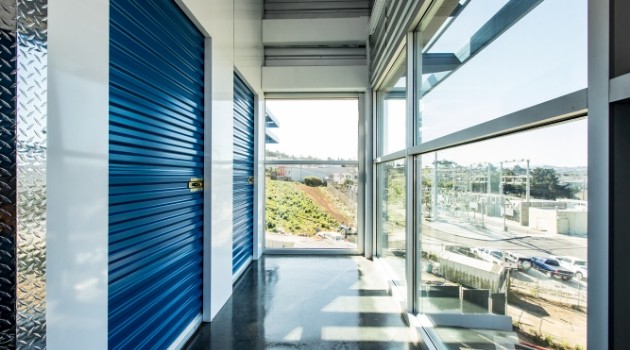 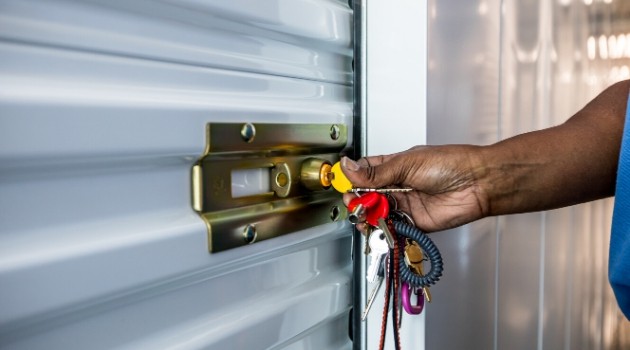 Welcome to Daly City’s newest and nicest self-storage facility. We have built West Coast Self-Storage Daly City with all the accoutrements that you’ve come to expect from a high-quality facility. Excellent security, friendly and knowledgeable storage professionals, and best of all, really nice, heated storage units that you feel comfortable in. Our facility also includes:

Here you can see the variety of unit sizes we offer as well as a description of their amenities and location on the property, whether that’s a ground level unit, upper level unit or a drive-up access unit.

Once you’ve decided on which size unit you’ll need, stop into our Daly City location and have our knowledgeable store manager show you the available sizes and where they are. Then you can choose the exact storage unit you want.

This just stipulates the unit you’re renting, what the monthly rent will be along with other details regarding your storage rental. It’s very easy to understand and complete. It only takes a few minutes!

You’ll get your lock, keys, keypad access code and a copy of your rental agreement. Now you’re ready to move in! Our Daly City Self Storage facility has access hours from 6 am – 10 pm every day of the year. So, feel free to come and go as you please!

Located on the California coast, Daly City is a community of 106,000 just south of San Francisco. The city is known as the “Gateway to the Peninsula” as it’s the southernmost city of the San Francisco Peninsula. On its eastern boundary lies San Bruno Mountain. To the southeast is South San Francisco and San Bruno. To the South are the towns of Linda Mar and Pacifica.

The area around Daly City has a long history. Originally inhabited by Native American peoples, the area was then claimed in the 16th Century by Spain. After Mexico gained its independence from Spain, Mexican citizens were granted parcels of land in the area. Subsequently, three large ranches were established, one of which covered what is now Daly City and Colma. After the Mexican Cession of California at the end of the Mexican-American War, this land was opened up to acquisition by U.S. citizens. A land rush ensued with many Irish settlers laying claim to the land and establishing dairy and cattle farms.
As San Francisco grew, the county of San Mateo was established. By 1911, the area had grown large enough to incorporate and became Daly City in honor of John Daly, one of the first businessmen and landowners in the area. Daly City also grew as a result of the great earthquake of 1906. Many displaced people relocated to the city from San Francisco.
The city remained relatively small until the 1940s and the development of the Westlake, a new district in Daly City that included homes and businesses.
Today, Daly City has become an important regional hub featuring businesses in the retail, healthcare and technology industries. With its close proximity to both San Francisco and San Mateo County, the city is growing as a young, diverse population is moving to city for its more affordable housing. Daly City has access to excellent transportation including Hwys 101 and 82, the BART (Bay Area Rapid Transit), and Interstate 280, the main corridor between San Francisco and San Jose.

If you’re planning on moving to Daly City, we’ve compiled a resource list to help your transition.