What’s it Like to Work
at West Coast Self-Storage?

The job market of today has changed radically from just a few years ago. Today, job seekers are looking for more than just a place to work and earn a salary. They want to work in an environment that checks off a number of boxes in their fulfillment wish list.

When West Coast Self-Storage was started in 2006, the founders wanted to create a business environment that allowed their employees to flourish on a number of levels. To do that, the company needed to ask and answer questions that potential employees would be asking themselves.

Is this an organization that employees can be proud of?

West Coast realizes that employees want to be proud of the company they work for. They want to work for a successful, forward-thinking company where management incorporates strong leadership with a clear vision for growing the company. To that end, West Coast keeps everyone up to date on the growth of the company and the bottom line. This gives team members a sense of ownership and working toward a common goal.

West Coast also understands the value of building personal connections within every interaction. Mike Spaulding, Vice President of Finance for West Coast, echoes these beliefs, saying, “I have learned that when you are in the self-storage business, you are in the business of helping and working with people. Customers, owners, investors and fellow team members alike. I’m proud to work at West Coast because we place a high value on the associations we’ve developed with so many.”

Is it possible for employees to maximize their growth potential? 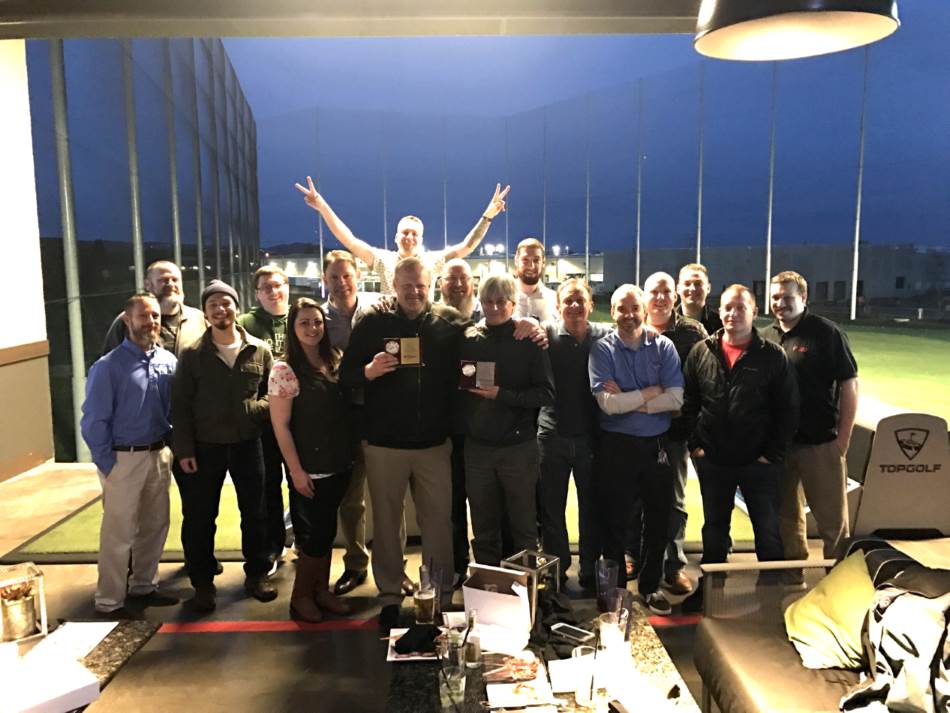 West Coast understands that employees at all levels desire to do a good job. They want to work for a company that takes the time to understand their goals and works with them to set a course for achieving those goals. West Coast incorporates this methodology when developing a plan for its new employees.

Jim McNamee, the president of West Coast Self-Storage, elaborates on this hiring philosophy: “We’re not looking to hire people for a “job.” We’re looking to hire people looking for a career opportunity. People that start in our entry-level store positions grow to be District Managers and move onward and upward within the company.”

District Manager Sophie Vetter adds that “West Coast has given me the freedom to be myself which has allowed me time to grow, develop and enhance my skills.” She went on to say that she’s developed skills in a number of areas including forecasting, rate management, financial strategy, and ways to provide the best service to customers.

Are employees granted trust and treated with respect?

The founders of West Coast recognize that a cornerstone of a successful business is one in which the employees are given a voice and trusted to make decisions in regard to what they think will make their stores successful. They also understand that underneath every interaction had to be a level of respect for each individual, not only as an employee but as a person. In fact, respect is so important that it’s part of West Coast’s mission statement.

Does West Coast Self-Storage provide work that is fulfilling and enjoyable?

In today’s workplace, employees are looking for work that not only provides them with an income but also gives them enjoyment and stimulates them. West Coast understood that in other self-storage companies, the individual location managers often felt disconnected from other locations and management. To solve this, they developed a team approach whereby the successes of each employee is recognized by others in the company. The company also incorporates team-building events for managers and staff that help develop camaraderie amongst the employees.

Aaron Potter, District Manager for the Portland area, was drawn to the company because they understood the need for employees to have a good work-life balance. But Aaron ended up being surprised by the culture at West Coast.  “I had no idea I would fall in love with the people and company.  The job has turned into a career and something I truly love.”

West Coast Self-Storage is growing at a tremendous rate and they attribute that success to the happiness of their employees. “We’ve heard from many team members that working for West Coast has changed their lives and made them look forward to coming to work,” stated VP of Operations and Co-Founder John Eisenbarth. “We think that by creating an environment where everyone can maximize their potential as well as be valued and treated with respect, we can attract a lot of great people.”