–A Lake Oswego family that has fallen on hard times was recently helped by West Coast Self-Storage Lake Oswego. 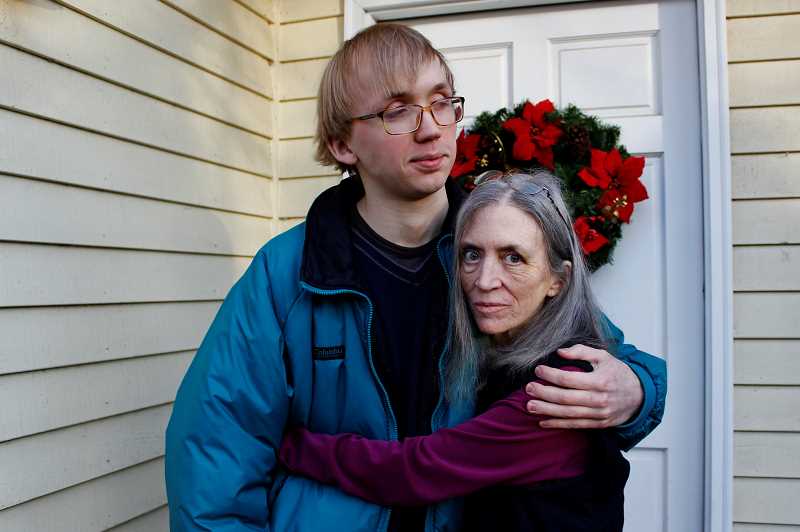 It had been a difficult 2016 for Cynthia Johnson and her son, Shane. Both had been battling medical issues throughout the year. Cynthia suffers from Chronic Fatigue Syndrome, which leaves her exhausted and bedridden for days. Shane has pre-existing mental health issues. Their health care expenses had been getting covered by friends who had set up a Facebook page called, “Friends of Cynthia Johnson”, but this help evaporated in the summer.

And in April their home of thirty years was put into foreclosure, eventually selling in October. It was then that they learned they would be out on the street by January 5th, leaving Cynthia to think that she might die in her car.

Word of Cynthia and Shane’s story made its way to Kelsey O’Halloran, a writer with the Lake Oswego Review, a Pamplin Media Group newspaper. She interviewed the Johnsons and wrote a story about their plight, which put a spotlight on the situation. As a result, a GoFundMe account has been established with the goal of raising $85,000. The GoFundMe drive has raised close to $20,000 so far. 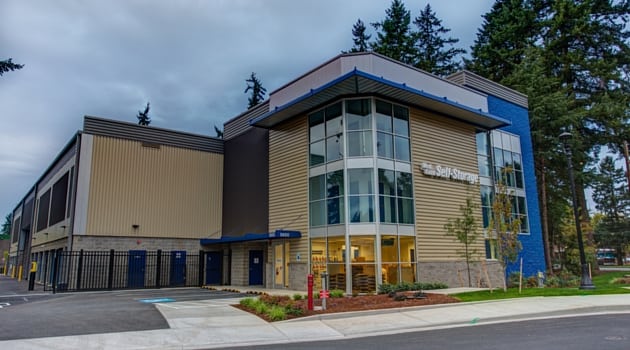 Another concern of the family was that they would be forced to leave behind all their belongings after the foreclosure. Lake Oswego attorney Diane L. Grover read the initial story in the Review and began contacting movers and self-storage companies. She contacted Scott Timmons of West Coast Self-Storage Lake Oswego, who readily agreed to help. West Coast donated six months of storage space for the family. The family has since moved their belongings into the storage unit. “We were just happy to help a family in need,” Scott commented.

While the Johnsons will continue to need financial support to cover their medical and living expenses, they are happy that they won’t have to live in their car; they plan on staying in hotels for the near future until they can secure more permanent shelter.

How You Can Help

— GoFundMe Donations can be made online at https://www.gofundme.com/friendsofcynthiajohnson or sent directly to her at P.O. Box 1313, Lake Oswego, OR 97035.