Everett, WA – Oct 29, 2021 – West Coast Self-Storage of Everett, Washington announced today that they’ve begun management of several new storage locations. The facilities are a mix of branded and independent locations and are spread throughout Washington, Oregon, California, and most recently, Nevada. 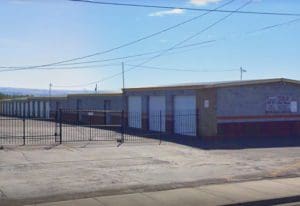 Eastgate Self Storage is part of Walla Walla Self Storage and was formerly known as JW Mini Storage. It features 248 drive-up storage units amounting to 49,200 sq ft of storage space. The location also has a car wash named Blue Mountain Car Wash. Eastgate is located at 2900 East Isaacs Avenue in Walla Walla. 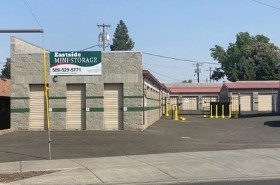 This facility is also part of Walla Walla Self Storage and was formerly known as Frontier East Storage. The location as 123 storage drive-up storage units. The facility is adding a new security system, electronic gate access, new lighting, and an online account management system among other improvements. Eastside is located at 2283 E Isaacs Ave in Walla Walla. 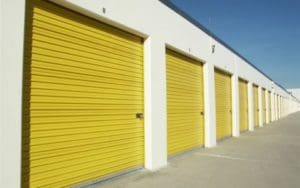 This location, formerly known as Space Bank Mini Storage, features 259 storage units, all of which are drive-up access and come in a range of sizes from 5 x 5 to 20 x 30. West Coast Self-Storage Ontario is located in Central Ontario on S. Cucamonga Avenue, one block north of E Philadelphia St and west of S Grove St. 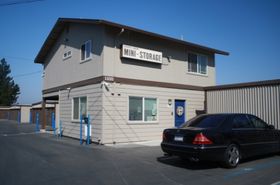 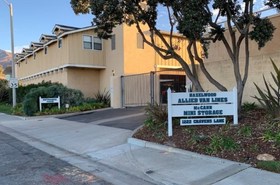 Originally part of Hazelwood Allied Moving & Storage, the company has signed on to have West Coast manage the self-storage part of their business. McCann Mini Storage was built in 1988 and has 414 total storage units. The units include interior storage units in a range of sizes, as well as drive-up access units. The business is located at 1222 Cravens Ln on the north end of Carpinteria. 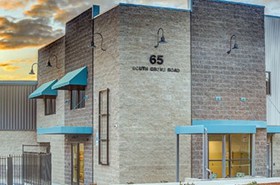 Storage At Exit 24, Phoenix, OR

Storage At Exit 24 is a relatively new storage facility, originally opening in 2018. This beautiful storage operation features 558 storage units, with 285 of the units being indoor, climate-controlled units for added comfort and protection. The property also has drive-up storage units as well as RV storage spaces in a number of sizes. Storage At Exit 24 is located at 65 S. Grove Road in the heart of Phoenix, Oregon.

“We’re thrilled to have the opportunity to manage these facilities and bring the West Coast approach of strong service and operational excellence to them. We believe that our improvements and company infrastructure will not only prove beneficial for local storage customers but will be financially advantageous for the store owners that have put their faith in us,” commented John Eisenbarth, Vice President of Operations for West Coast Self-Storage.

West Coast Self-Storage Group is a self-storage property management, acquisition, and development company headquartered in Everett, WA.  The company currently has 92 managed and owned locations with sixty-two stores in Washington, fifteen stores in Oregon, thirteen stores in California, and two locations in Nevada. The links to their websites are WestCoastSelfStorage.com and SelfStoragePropertyManagement.com.