Trendy Seattle Neighborhoods to Live In

It’s human nature to want to be where the action is. To be in on the secret. To know something that others don’t. That’s why we put together a list of the Seattle neighborhoods that will be the hottest in the next 5-10 years. If you’re moving to Seattle, you can then say you were at the forefront of the movement. “I was here when this area was a dump!” is what you’ll be telling your “new” neighbors in a few years. The question you’ll have to ask yourself is whether you can stay long enough for that neighborhood to become the “it” place. To that end, we’ve put together a list of what are or will be known as the best neighborhoods in Seattle. 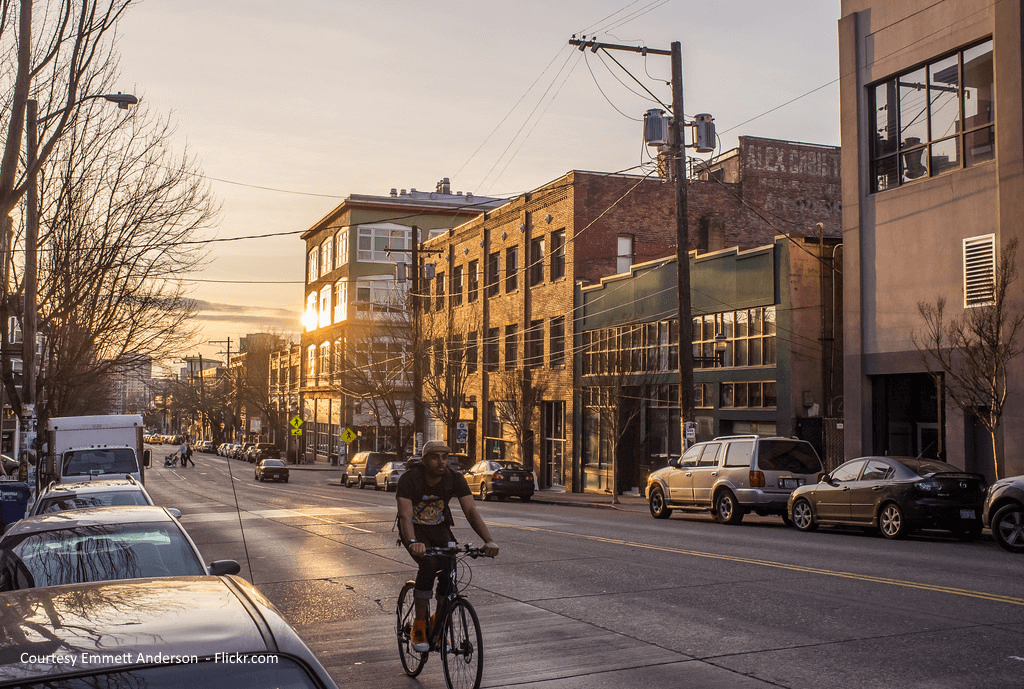 Capitol Hill, positioned on a steep hill northeast of Seattle’s downtown, is one of Seattle’s wealthiest, yet hippest neighborhoods. The neighborhood once noted for its “Millionaire Row”, is now home to plenty of young, urban professionals (yes, this still stands for Yuppy.) Today, Capitol Hill offers an incredible array of nightlife with a large selection of bars and clubs, an excellent coffeehouse scene, and some great music venues. If you find yourself near Broadway and Pine, stop for a chat with the statue of Jim Hendrix. 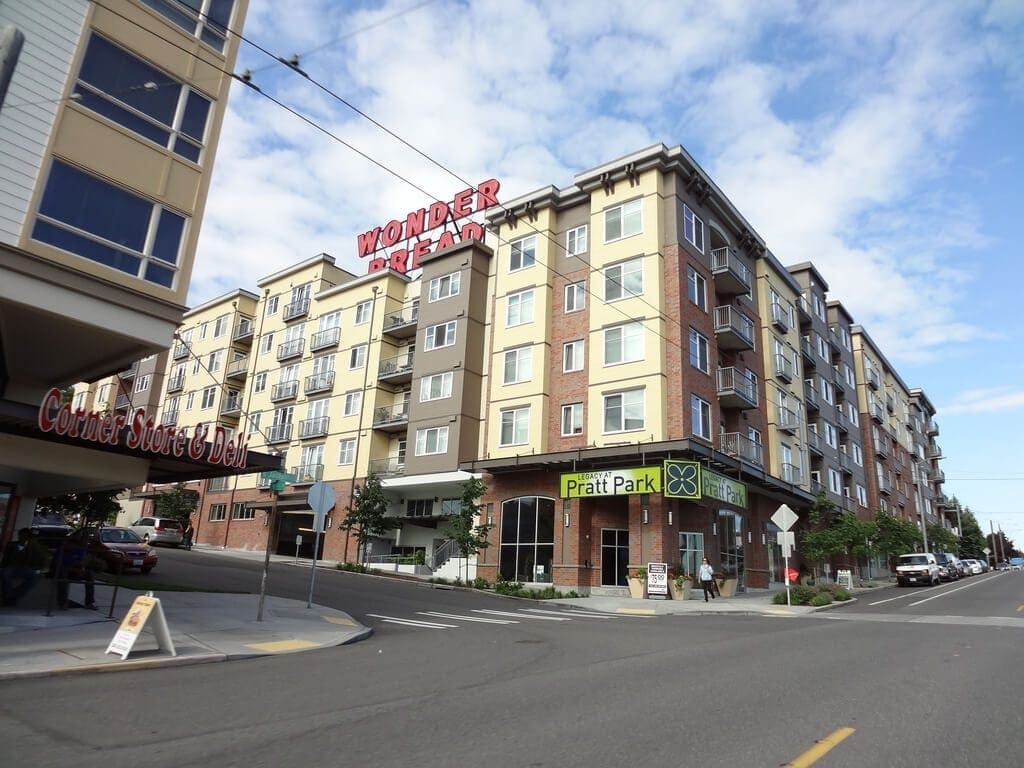 Jackson Place is the fastest growing neighborhood in Seattle over the past year and is forecasted to stay hot over the next year, with home values projected to rise another 6.6%. Jackson Place, part of the larger Atlantic neighborhood, has a long history. From the 20s to the 50s, the neighborhood was home to a vibrant jazz scene. Today, the formerly working-class area is now a unique, energetic community that’s in the midst of a housing boom with buildings being converted to lofts, and new, high-density buildings going in. 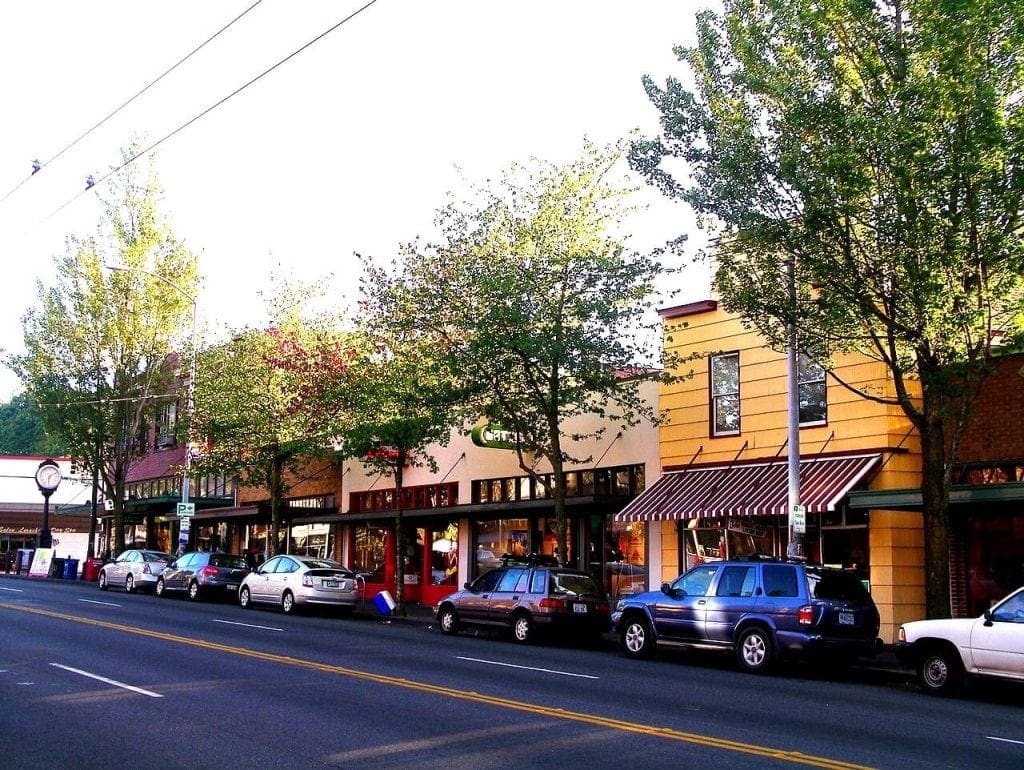 When one thinks about the quaint downtowns of yesteryear, they might imagine it looking like the landmark district of Columbia City. The district is one of Seattle’s eight historic districts and is home to a diverse mix of shops and restaurants, anchored by the 1914 Andrew Carnegie library branch of the Seattle Public Library on the north end of Rainier Avenue. There’s the Columbia City Farmers Market, great parks, including Genesee Park, and the BeatWalk Festival each summer. Columbia City also has one of the coolest self-storage facilities in the area. 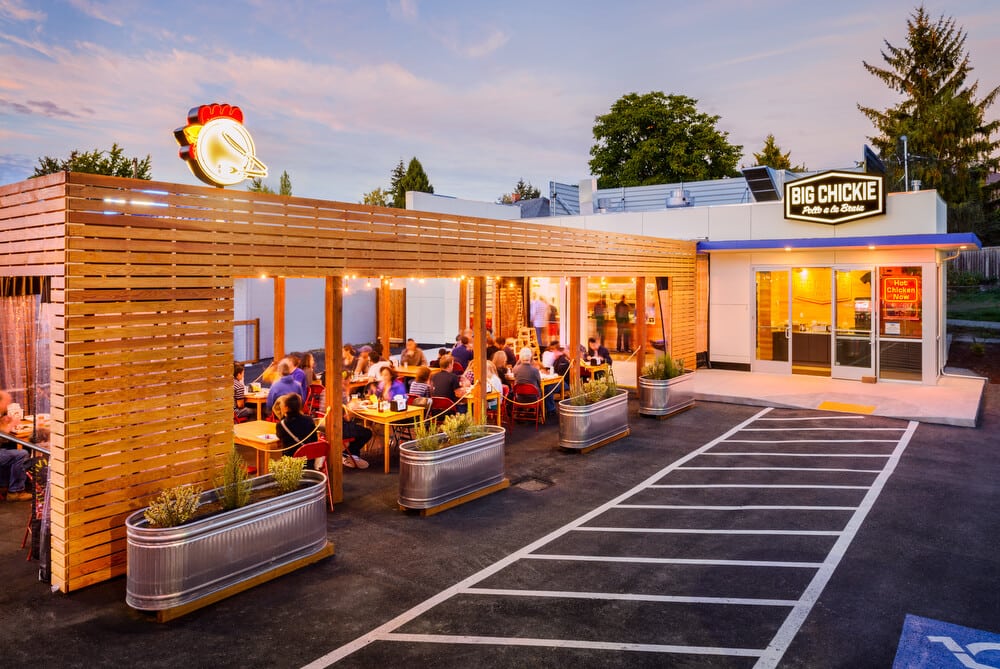 Hillman City has always been in Columbia City’s shadow. But this may finally be changing. Following its brethren to the north, Hilllman City is becoming a hot place to work and live. In August 2013, the Seattle Weekly named it the “Best Up and Coming Neighborhood” in Seattle. New businesses, including the NW Peaks Brewery and Tin Umbrella Coffee are expanding here. With its location just east of Beacon Hill, Hillman City is centrally located and near downtown Seattle. 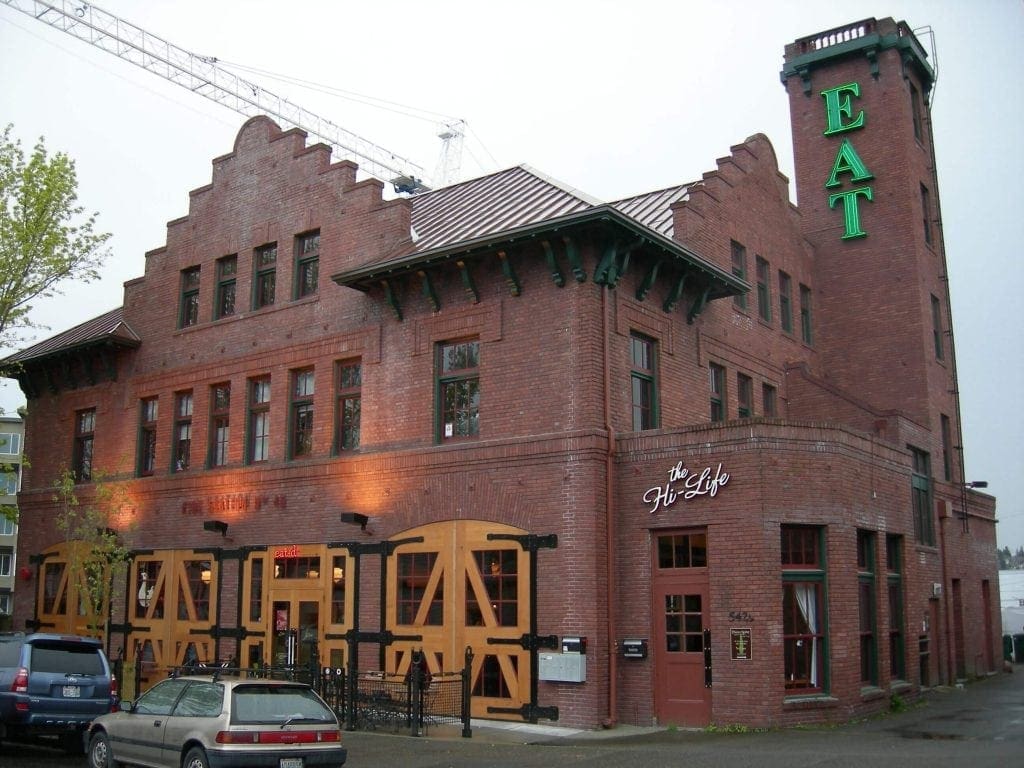 Ballard is located in the northwestern part of Seattle and is bordered on the west by Shilshole Bay and to the south by the Lake Washington Ship Canal. Ballard, once a city independent from Seattle, has a long and rich history as a Nordic fishing village. Today, Ballard is home to wide variety of residents, from low-to-middle income singles to upper-middle-class professionals. In the past few years, there has been an explosion of trendy, new restaurants, shops, bars. Watson’s Counter is a brand-new restaurant in Ballard that Seattle Magazine said was one of the new restaurants in Seattle to visit. But you can also stop in for a belt at one of the dive bars that still exist. If that doesn’t fit the bill, you can visit one of the many art galleries, the new library or the large farmer’s market.

If you’ve been thinking about buying or building a home in the Seattle area, now might be a good time to do it before Seattle real estate prices skyrocket even further. By getting into one of the up and coming neighborhoods or an established one on the rise, your home’s value could increase considerably over the next few years.