Arlington, WA — April 1, 2018 — Researchers have confirmed that a portal to another dimension has been discovered in a storage unit at West Coast Self-Storage Smokey Point. The initial discovery was made in February by Anna Vargas, the assistant manager at the storage facility. The unit in question, 25B, had been leased to a person by the name of Dr E.L Brown, 32, of the Institute of Future Technology, in June of 2017. Dr. Brown had been coming to the unit every week and staying for several hours. Ms. Vargas had often heard loud noises that she described as coming from the area near the unit in question but attributed it to construction that was going on next door to the storage facility. 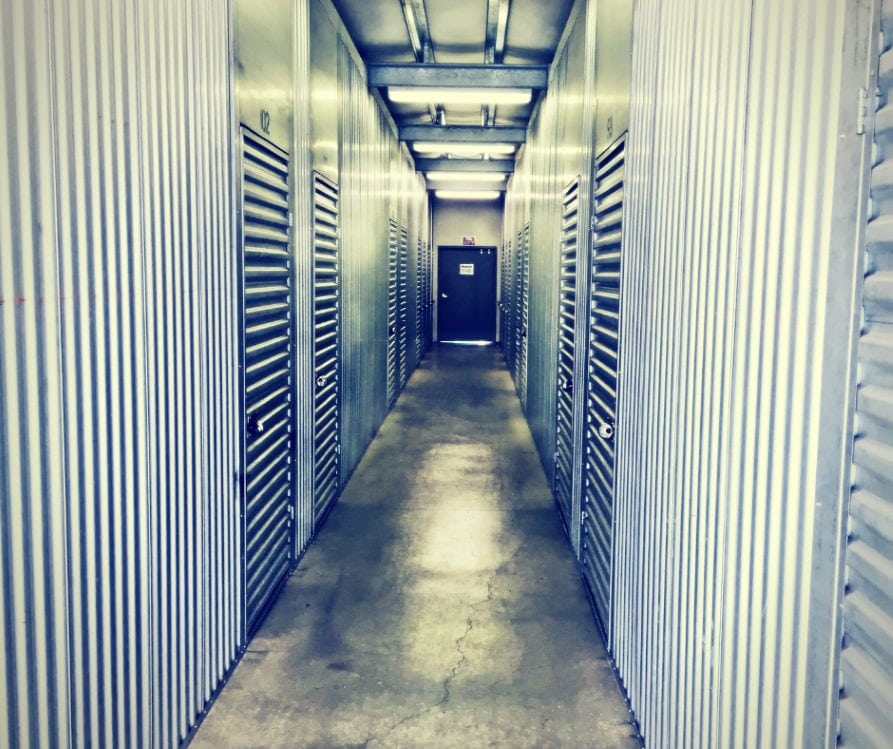 On February 16th, Dr. Brown came to the storage unit early in the morning, recalled Ms. Vargas. She said he was muttering incoherently, although she heard him say the word, “gigawatts.” She went on to say that several hours passed and she became concerned with the doctor’s well-being and decided to check in on him to see if he needed help.

As she approached the unit, Dr. Brown came out, appearing to have aged 40 years. “He had a very long beard and was walking all hunched over,” said Ms. Vargas. “I asked him what happened to him and all he could say is, “Where’s the bathroom?”

Neither Ms. Vargas nor the manager of the facility, Chase May, have ventured into the unit since reporting the incident to authorities.

In other news, a mega-bucks lottery worth $750 million has been won by B.H. Tannen of Arlington, WA. This is the third lottery in a row won by the notoriously rude casino magnate.