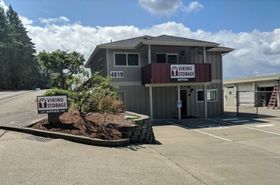 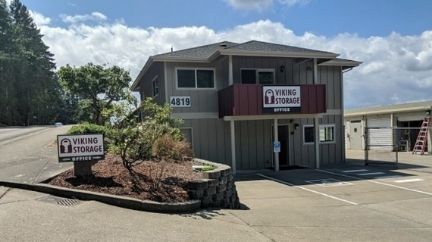 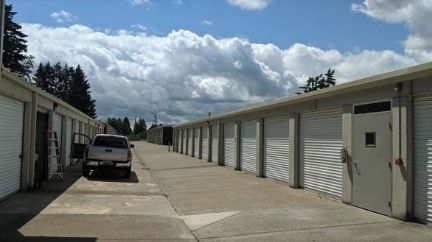 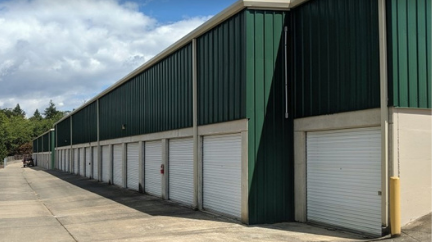 Bremerton is the largest city in Kitsap County, Washington with a population of 41,405 as of 2019. Our city has the honor of being home to the Puget Sound Naval Shipyard, the largest navel shore facility in the Pacific Northwest.
The city has a growing arts scene with its own Arts District featuring jazz clubs and other live music, fine arts galleries, three museums, two performing art stages, and more.

Every year, Bremerton hosts the popular Blackberry Festival, which features the region’s popular blackberry in the form of jams, jellies, pastries, ice cream, and more. The three-day festival also features the Berry Fun Run, and the Blackberry Criterium Bike Race.

Helpful Resources if Moving to Bremerton

If you’re moving to Bremerton, you’ll most likely need to contact the resources below.

When establishing residency, get in touch with the following utilities to change or start service.