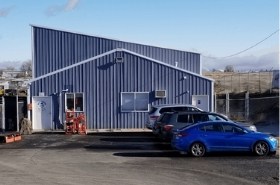 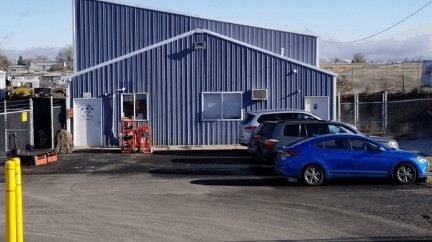 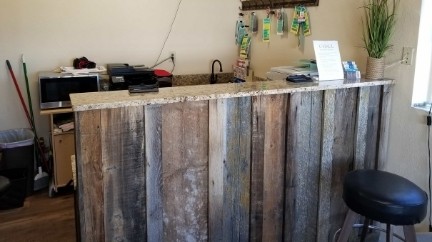 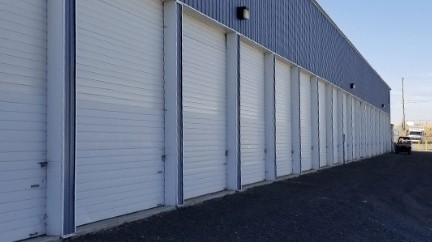 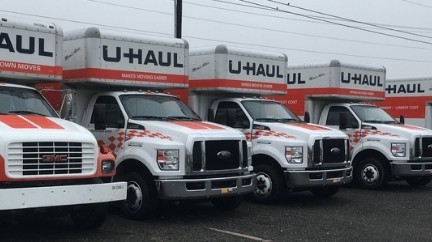 Give Us a Call Today

Founded in 1995, Fairchild Mini Storage was designed and built to cater to Airway Heights storage customers. Our facility has a number of amenities that other storage facilities don’t including video surveillance system, security lighting, automatic gate access via keypad pin code, perimeter fencing, and a full-service on-site manager’s office. We’re easily accessible being just off State Highway 2 (W Sunset Hwy.) So, if you work at Spokane Tribe Casino and want a convenient place to store things, we’re just a few blocks away.

Renting a storage unit shouldn’t break your bank account. At least we don’t think so. We keep our rates affordable so that you can keep your stuff in a clean, dry, secure storage unit.

Airway Heights is located in Spokane County, Washington. The city was founded in 1955 through the efforts of Carl M. and Flora K. Lundstrom. The Lundstroms platted the land, donated parcels for initial city building and worked towards its incorporation. Airway Heights gets its name from its position in between Fairchild Air Force Base and Spokane International Airport. The city has grown in population due to the construction of two new casinos, the Northern Quest Resort & Casino and the Spokane Tribe Casino, as well as the new Amazon Fulfillment Center which have brought many new jobs.

About Fairchild Air Force Base

The Fairchild AFB has more than 5,200 active-duty Air Force, Air National Guard, and tenant organization military and civilian employees stationed here, making it the largest employer in Eastern Washington. Fairchild AFB has a number of units and missions, but its best known is its air refueling mission, known as the 92nd Air Refueling Wing. Other units include Evasion, Air Force Survival, Resistance and Escape school, medical detachments, a weapons squadron and the Joint Personnel.

Skip the counter and rent your storage unit online today. With our EZ Rental system you can select “Move-In” and just follow the steps to electronically sign your rental agreement, pay for your first month and move in during access hours.
Fairchild Mini Storage