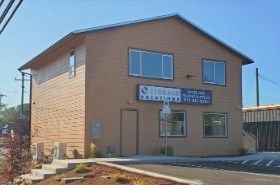 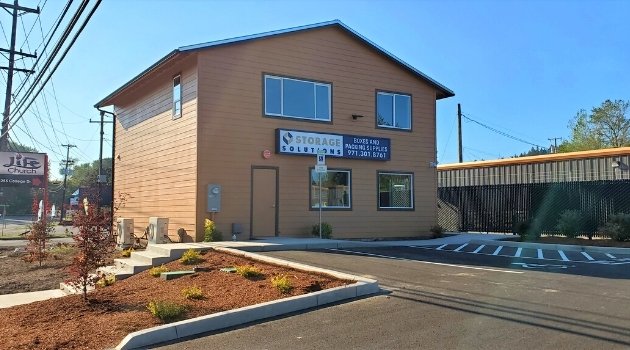 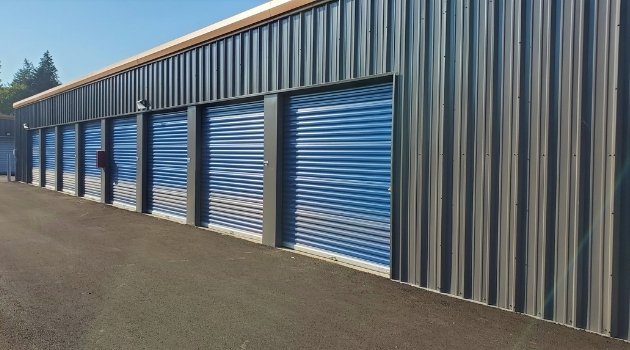 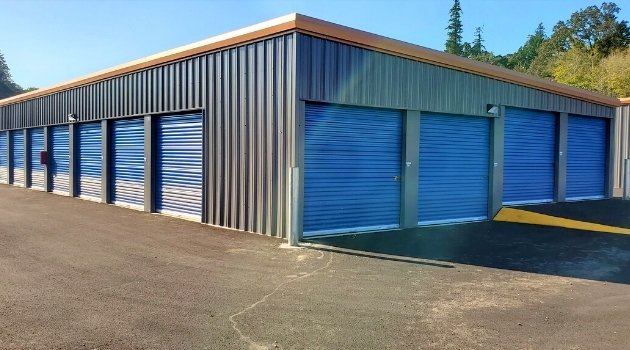 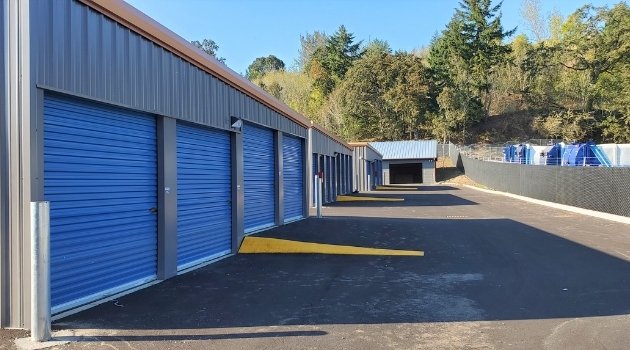 Welcome to Storage Solutions Salem, the area’s best self-storage company. We’re located at 2547 Salem Dallas Highway NW in West Salem, which means if you live in any of the surrounding communities of Eola, South Salem, Chapman Corner, or Rickreall, we’re just a few minutes’ drive from you.

What Makes Us Different?

You have a lot of choices for self-storage in Salem. But if you look closer, you’ll see that we offer amenities and services that the others don’t. Things like easy payment options including online bill-pay, and long access hours to make getting your stuff convenient. When you come in or call, you’ll be greeted by our professional, experienced storage managers that will work with your budget to get you the right-sized storage unit. We want you to be a customer for a long time, so we’re not going to push you into a storage unit that’s too big for your needs.

Of course, you know that Salem is Oregon’s capitol city. But we’ll bet that you don’t know how Salem was chosen. It’s an interesting story. Salem wasn’t the original capitol city. That distinction goes to Oregon City, which was named the capitol of the Oregon Country provisional government through legislation between June 1844 and December 1845. Then, in 1850, Oregon Territory’s first governor, Joseph Lane named Oregon City the capitol. After Lane’s resignation and the two-month term of Kintzing Prichette, John Gaines was appointed Governor of the Territory (after being turned down by one Abraham Lincoln.) During his tenure, in 1850 the legislature voted to move the capitol to Salem. However, Governor Gaines refused to relocate and remained in Oregon City along with the Oregon Supreme Court until an act of Congress in 1852 officially moved the capitol to Salem.

It doesn’t end there though. The capitol was moved again in January 1855 to Corvallis, the result of a deeply divided legislature. But this lasted only to the end of the year whereby a bill was passed on December 15th, 1855 for the capitol to return to Salem.

This didn’t put the issue to rest, however. A vote was held in June 1856 to permanently decide where the capitol should be. The top two cities chosen would end up in a runoff. The initial vote came in with Eugene and Corvallis getting the most votes. However, many of these votes were deemed illegal, and as such, the two cities in the runoff became Eugene and Salem. The October runoff initially indicated that Eugene was the winner, but the low vote count resulted in this victory being ignored and Salem retaining capitol-hood.

But this still didn’t put the subject to bed. In 1862 the now State of Oregon put the matter to a popular vote. However, no city gained the requisite 50% of the vote. Then, in 1864 the same vote was brought forth. This time, Salem achieved 79% of the vote and was declared the capitol. The Oregon Constitution contains language that stipulates that the seat of government shall be in Marion County (of which Salem is the seat.)

Things to Do in Salem, Oregon

The Willamette Heritage Center is a museum in Salem that provides a glimpse into the history of the Mid-Willamette Valley. Its 5-acre site features 14 historic buildings that house permanent and changing exhibits, as well as a textile learning center, research library, retail shops and art galleries/studios.

Deepwood is a Victorian historic house located on five acres in Salem. It contains formal gardens, nature trails, greenhouse, and original carriage house. Tours are given Wednesday-Saturday every hour from 9 am to noon.

Skip the counter and rent your storage unit online today. With our EZ Rental system you can select “Move-In” and just follow the steps to electronically sign your rental agreement, pay for your first month and move in during access hours.
Storage Solutions Salem
2547 Salem Dallas Highway NW