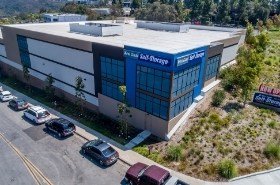 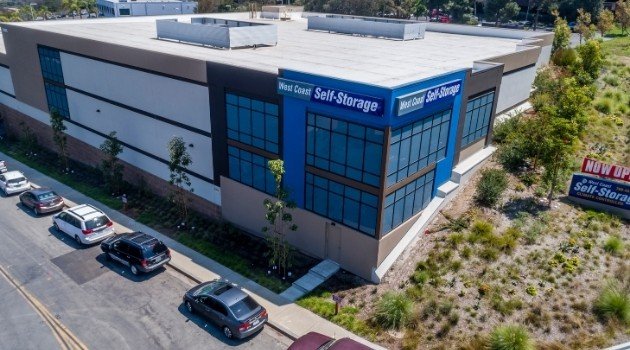 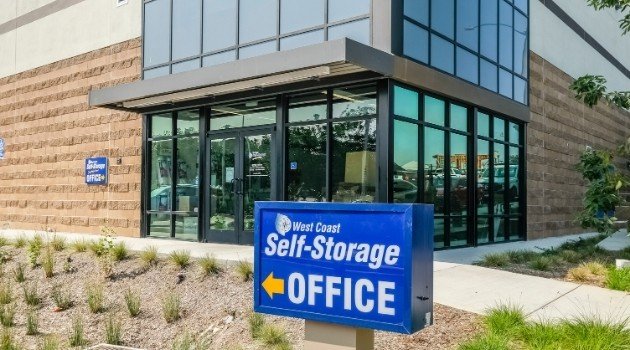 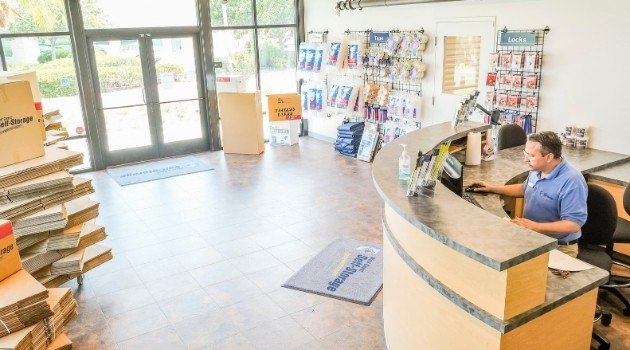 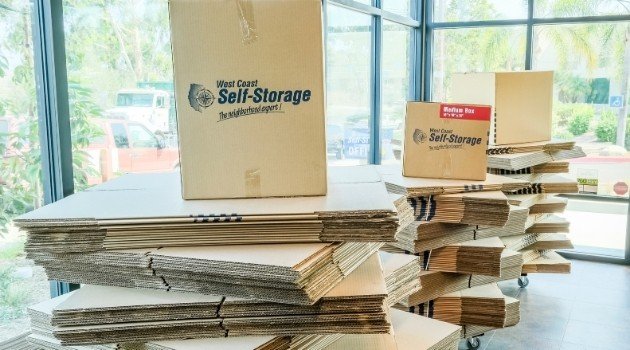 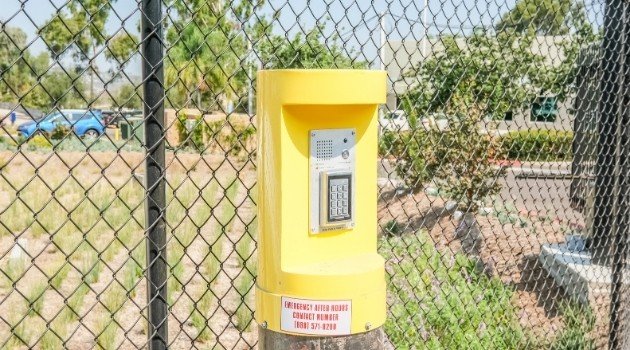 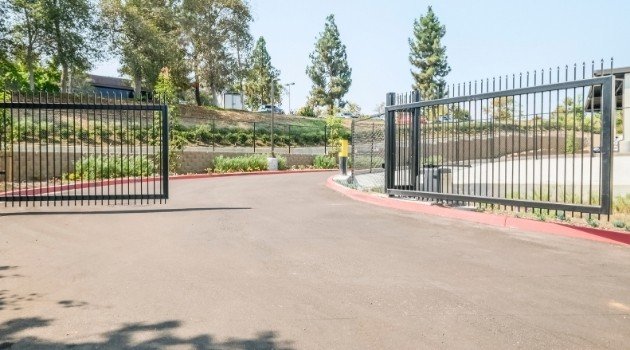 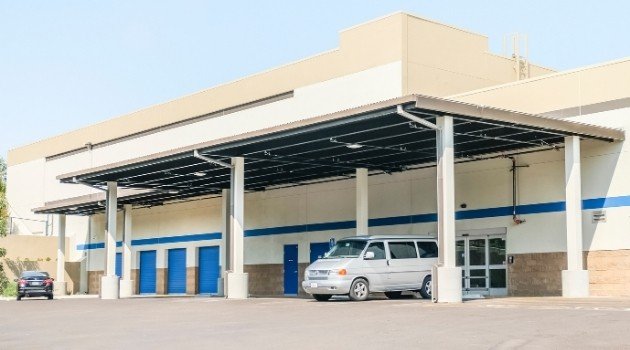 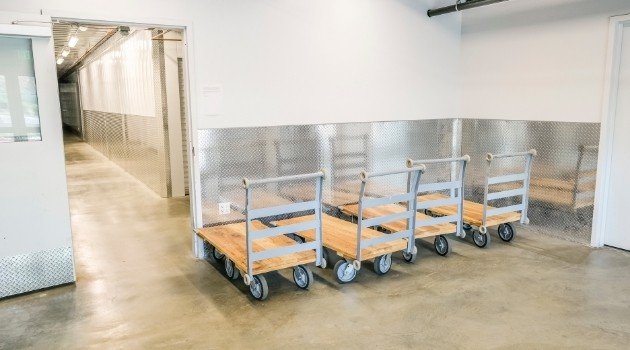 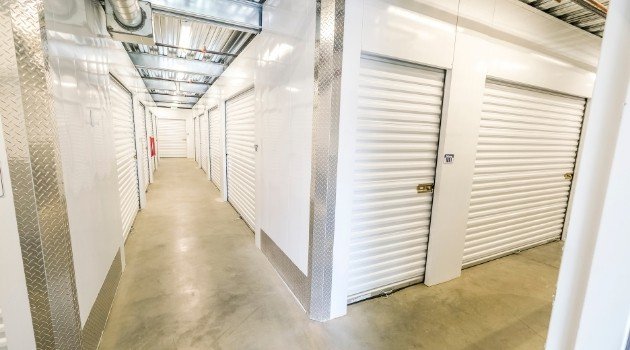 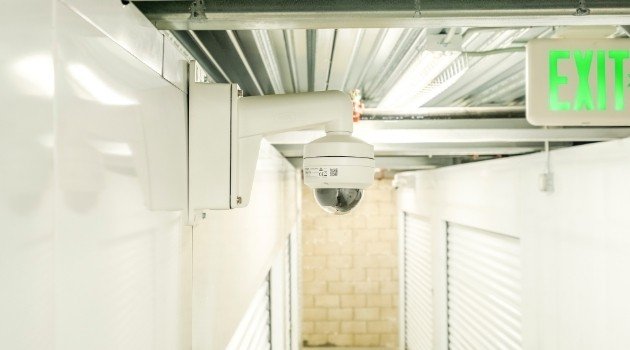 Welcome to West Coast Self-Storage Carlsbad. We’re glad that you’ve taken a moment to learn about who we are. We’re part of the West Coast Self-Storage Group, a company dedicated to changing the way people view self-storage. Our new facility in Carlsbad represents everything we’ve learn about what you want when you rent a storage unit. Namely, you want a place that is secure so that your belongings will be just where you left them. You want the facility and unit to be clean, dry, and well-lit. And you want it to be affordable with flexible leasing that works with your budget and lifestyle. So, that’s what we’ve built. And we’ve put our best people in place there. Storage professionals with the experience to help you decide what size and type of storage you need. We appreciate that you’ve come here and we’re going to do our best to make sure your storage experience is great.

Located on the California coast, Carlsbad is a community of 112,000, 87 miles south of Los Angeles and 35 miles north of San Diego. Carlsbad’s nickname is “Titanium Valley” because of all the golf manufacturers located here including TaylorMade, Callaway, Cobra, Titleist, and Odyssey.

The original inhabitants of the area were the Payómkawichum, an indigenous tribe that populated southern California as far back as 10,000 years ago. The first European colonization happened with the Spanish Portolà expedition of 1769 and during the 1840s the area was a Mexican Land Grant owned by Juan María Marrón.
In the 1880s, a former sailor named John Frasier dug a well and began selling water at a train station that became known as Frasier’s Station. Soon, more fresh water wells cropped up and the town was eventually named after the famous of Karlsbad in former Czechoslovakia.
Soon, people were moving to Carlsbad for its fresh water, and homes and businesses sprung up. Agricultural developments followed, with crops of citrus fruits, avocados, and olives being the main crops.
Tody, Carlsbad is an economically diverse city with businesses in a variety of sectors calling Carlsbad their home. Of note, Legoland California Resort is located here as is the Carlsbad Desalination Plant, which is the largest desalination plant in the nation.

If you’re planning on moving to Carlsbad, we’ve compiled a resource list to help your transition.

Use our handy estimator tool to see how much space your belongings will require in a storage unit of various sizes. Just select a few common items, add them to the list and let the calculator do the rest.

Still Not Quite Sure?

No problem, our storage professionals are here to help. Give us a call and we can walk through what you need to store and help make a recommendation to fit your needs.

West Coast Self-Storage Carlsbad is located at 2405 Cougar Dr, Carlsbad, CA. Are you ready to make room for life? Give us a call or visit us today!