Located in Orange County, Costa Mesa is about an hour south of Los Angeles in southern California. But if you’re reading this, you probably know that. Chances are, you’re trying to decide where to live in Costa Mesa. The good news is that Costa Mesa has a number of great neighborhoods to choose from. The deciding factors for you will come down to budget, location, proximity to entertainment, shopping, restaurants, or the beach, and the type of property you want. We’ve compiled what we think are the best Costa Mesa neighborhoods. 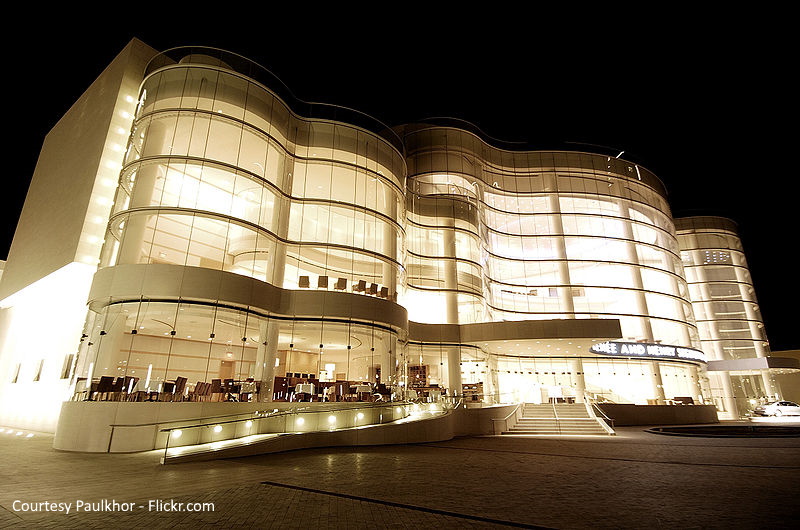 On the north end of the city is the South Coast Metro neighborhood. Voted #1 Best Neighborhood in Costa Mesa by Niche.com, South Coast Metro is one of the best areas to live in Costa Mesa. The neighborhood is where many in Costa Mesa come to shop. The borders for this district are loosely defined but generally acknowledged to be W. Sunflower Ave on the north, Harbor Ave on the west, Baker St on the south, and the Costa Mesa Freeway on the east. Here you’ll find both large retail chain stores as well as smaller retail, fast food restaurants, and other sit-down style restaurants located in the many strip malls and shopping complexes. One of the larger of these is the South Coast Plaza. Bigger office buildings and hotels are also found here. One interesting area within the South Coast Metro Neighborhood is the SOBECA District, which is full of restaurants, bars, hotels, and shopping. The South Coast Metro neighborhood also features the Segerstrom Center for the Arts, a 3,000 seat opera-house-style hall that hosts dance and music events. Residences here are a mix of apartment and townhouse complexes as well as a smaller amount of single-family residences. The median home value is currently $627,969. Wakeham Park is located inside one of these enclaves. The park includes large open spaces, shelters, a playground, volleyball, and basketball courts. A Niche.com reviewer spoke of the area this way, “The area is near two shopping malls and not far from a supermarket. Neighbors are nice and there is a lovely park nearby as well.” 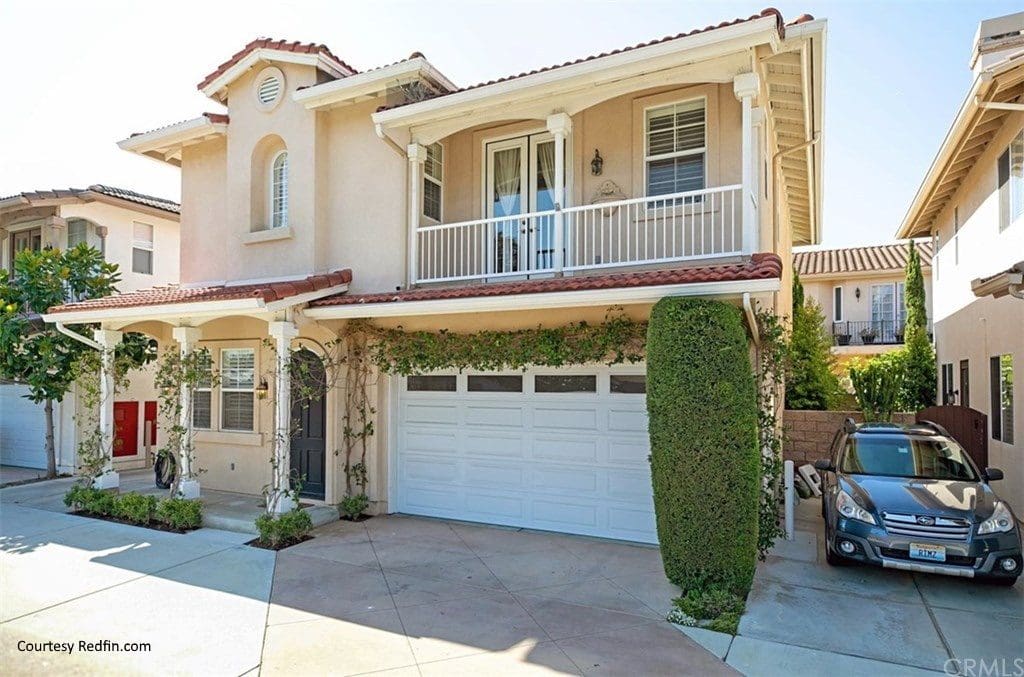 The East Side Neighborhood is located southeast of the city and is considered the best part of Costa Mesa to live in by many. East Side is bordered on the west by the Costa Mesa Freeway, Bristol Street to the north, Irvine Avenue to the east, and East 16th Street to the south. The neighborhood features an excellent mix of old and new homes, with architectural styles that range from Spanish to contemporary. What you trade in lot size is made up for by its proximity to Newport Beach to the south. Eastside Costa Mesa homes for sale don’t come up that often, and when they do, they won’t be cheap. Home values here average $1.45 million. The neighborhood has a great selection of hip restaurants, especially near the main entertainment district along 17th Street.  Also, while not technically in the neighborhood, across Newport Blvd you’ll find The Triangle, a lively outdoor mall filled with restaurants, bars, and shops. There are a number of parks in the neighborhood as well including Jordan Park, a 3.5-acre park in the eastern part of the neighborhood. The park features a playground, picnic tables, barbeque, and baseball fields. 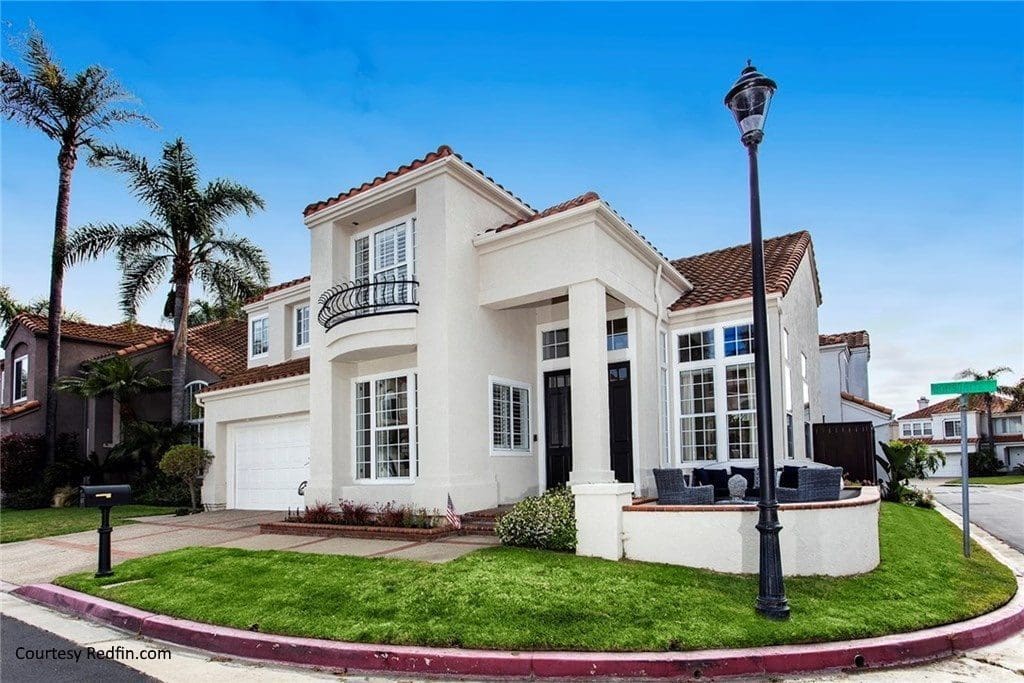 The Westside neighborhood, located northwest of Newport Beach and west of downtown Costa Mesa is in a transitional phase. The neighborhood dates back to the 50s and formerly was known as the industrial center of the city. While the southwestern portion of the neighborhood still has an industrial look, many of these former warehouses have now been turned into chic restaurants and shops. Other areas have flourished with new developments featuring upscale townhouse complexes, especially along 17th St. According to Redfin, the average home price is currently $851,000. While that’s not cheap, it’s one of the more affordable areas of the city in case you’re thinking about the Costa Mesa cost of living. A beautiful part of the neighborhood is Canyon Park in the west part of the neighborhood. Canyon Park is 35 acres and features many great hiking trails along with picnic tables, barbecues, and a playground. 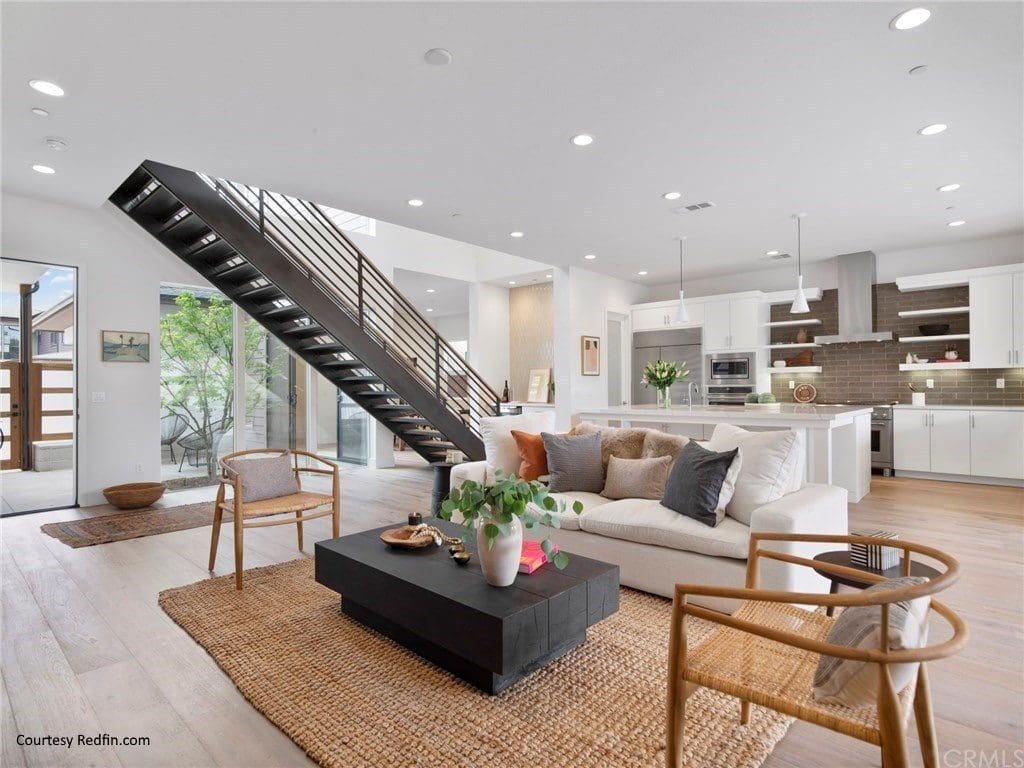 The Mesa Verde neighborhood was one of the first planned neighborhoods in Costa Mesa with homes dating back to 1960. Elsewhere in the neighborhood, you’ll find newer developments that are closer together. The average home price currently is $865,000. A large chunk of Mesa Verde is taken up by the Costa Mesa Golf Course and Fairview Park, which inhabit the southern part of the neighborhood. Fairview Park is huge, encompassing 208 acres with its border being the Santa Ana River to the west. Within the park are two National Cultural Resource Historic Sites as well as five distinct habitat ecosystems which include many rare and endangered plant and animal species. Mesa Verde Country Club takes up a large portion of the northwestern part of the neighborhood. The main business district of the neighborhood is along its eastern boundary on Harbor Blvd. You’ll find that it’s mostly chain stores, fast food restaurants, and the like. 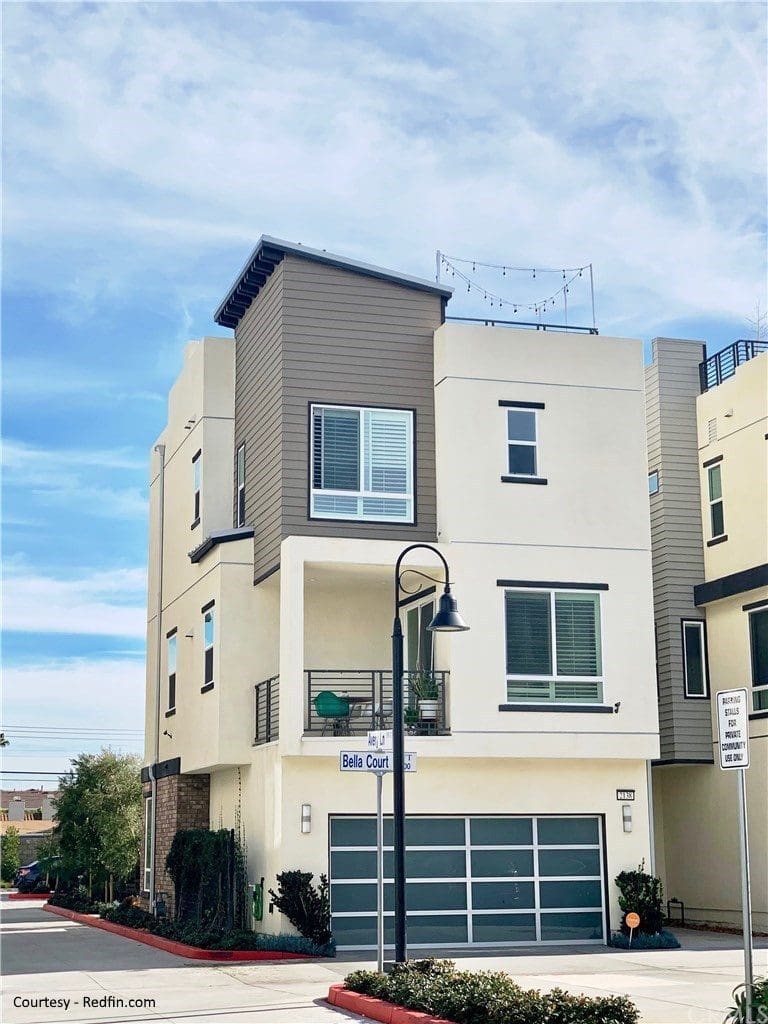 The Central Costa Mesa neighborhood is just south of the South Coast Metro neighborhood. The neighborhood is bordered on the north by Baker St, on the east by the 55 freeway, on the west by Harbor Blvd, and on the south by Wilson Blvd. The area’s residential areas are dense and are a mix of single-family homes, condos, townhouses, and apartment complexes.  The average home price currently is $870,000. Within Central Costa Mesa, you’ll find the community of College Park, the city’s first master-planned development. Homes here were built between 1956 and 1959 and have lots ranging from 6,000 to 8,000 sq. ft. Other areas within Central Costa Mesa include Halecrest, Mesa Del Mar, and Monticello Townhomes. Also within the neighborhood is Orange Coast College, the third largest college in Orange County serving almost 25,000 students, as well as Vanguard University. The neighborhood features many of Costa Mesa’s largest businesses as well as the Costa Mesa City Hall and other government buildings. The Pacific Amphitheatre, an 8,000-seat open-air venue, is found here as well. Several parks are within the neighborhood including Tewinkle Park, a 49-acre park with baseball fields, a lake, tennis courts, and picnic shelters.

As you can see, each of the above neighborhoods has a lot to offer you if you’re moving to Costa Mesa. There are really no bad areas of Costa Mesa. It’s just a matter of choosing. That’s the fun part! If you are looking for Costa Mesa storage units during your move, consider West Coast Self-Storage Costa Mesa. The units are climate-controlled and highly secure, and they offer some of the best rates in the city.