If you live in Kent, Washington and like to sing karaoke, we’ve compiled a list of the best karaoke places in town to get you into the groove. First a primer on karaoke. Karaoke was first developed in Japan when the karaoke-style machine was developed by Japanese musician Daisuke Inoue in 1971. Fast forward 47 years and karaoke can be found all over the world. Even in places like Kent, Washington! So, without further ado, here is our cultivated list of the best places to sing till your heart’s content. 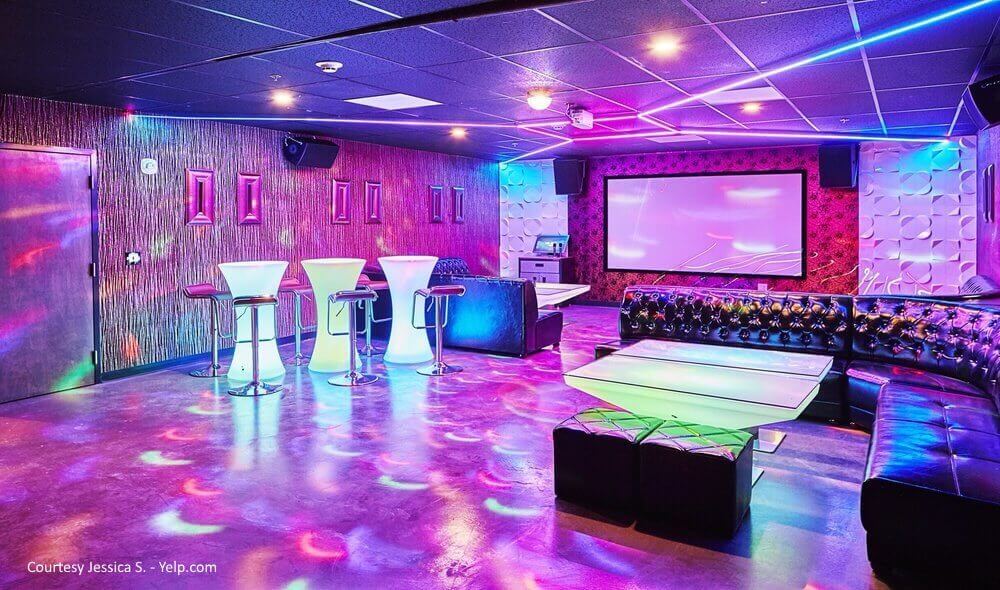 The Taurus Karaoke & Lounge is described as a “non-descript little place” located in the Great Wall Mall in Kent. The Taurus offers personal studios, each outfitted with 2 mics and a large television. The system they employ allows you to scan a QR code where you can download an app to add songs directly from your phone. The Taurus offers a wide food menu with mostly Chinese-based options as well as a decent drinks menu. The lounge also offers packages that include food, drinks, and karaoke. 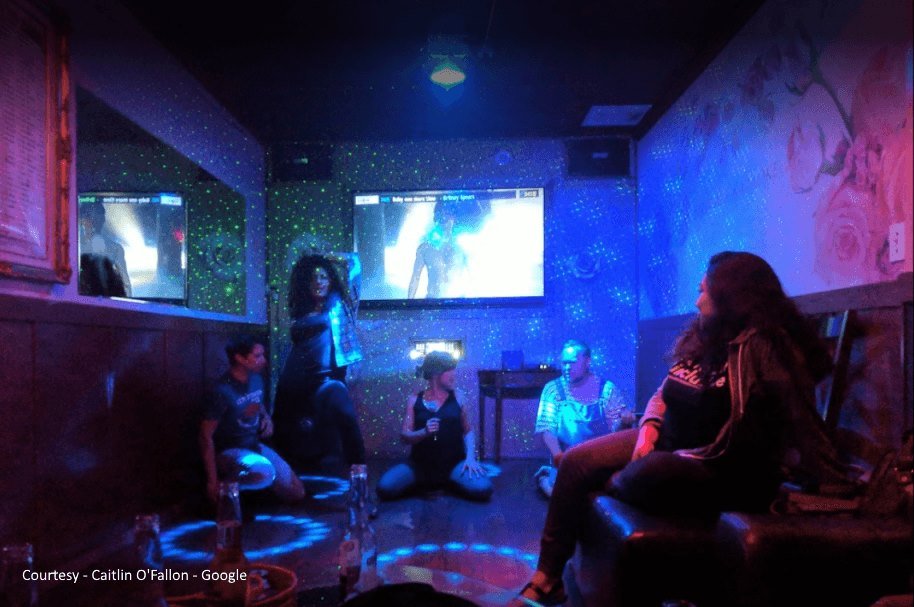 First Avenue Karaoke isn’t technically in Kent (it’s in Federal Way), but if you’re looking for a dedicated karaoke place that’s near you, this is one to consider. Just like the Taurus, First Avenue offers private rooms that come equipped with comfortable leather sofas and big-screen TVs. But what makes First Avenue different is their rooms have dance floors. Reviewers said that while it doesn’t look like much from the outside, the rooms are nice and clean, and they have great karaoke equipment.  On Google, it gets a solid 4.4 of out of 5 stars with 31 reviews. 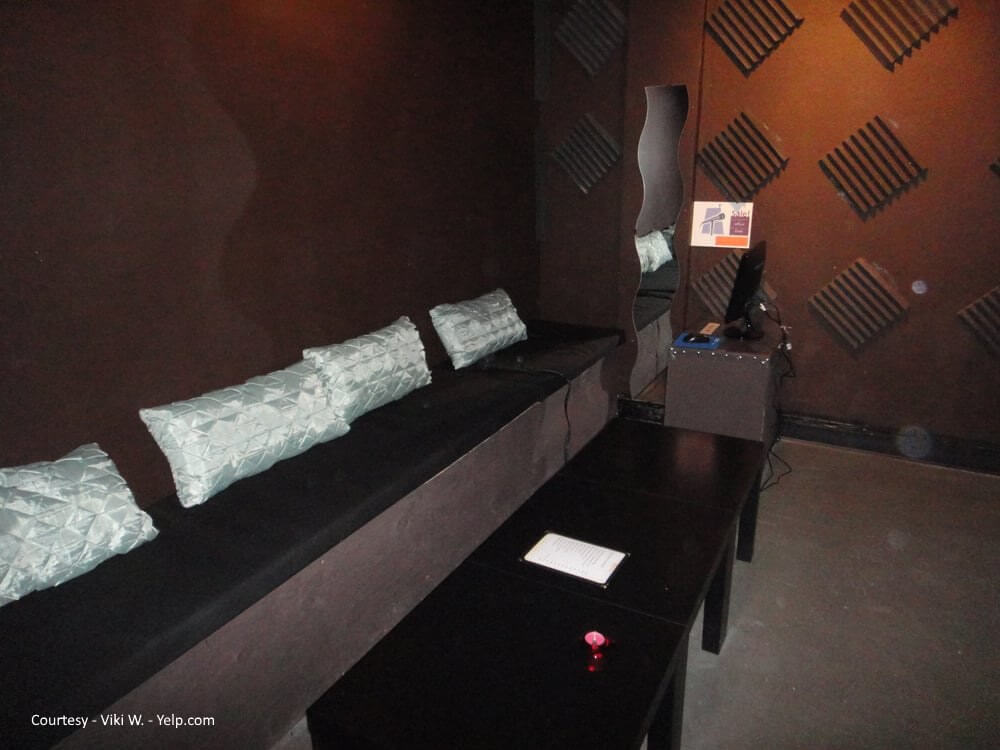 There’s not much out there about this place, but from the pictures, it looks like a solid, dedicated karaoke place. The Yelp page says it’s been in business since 2012, so it’s standing the test of time. 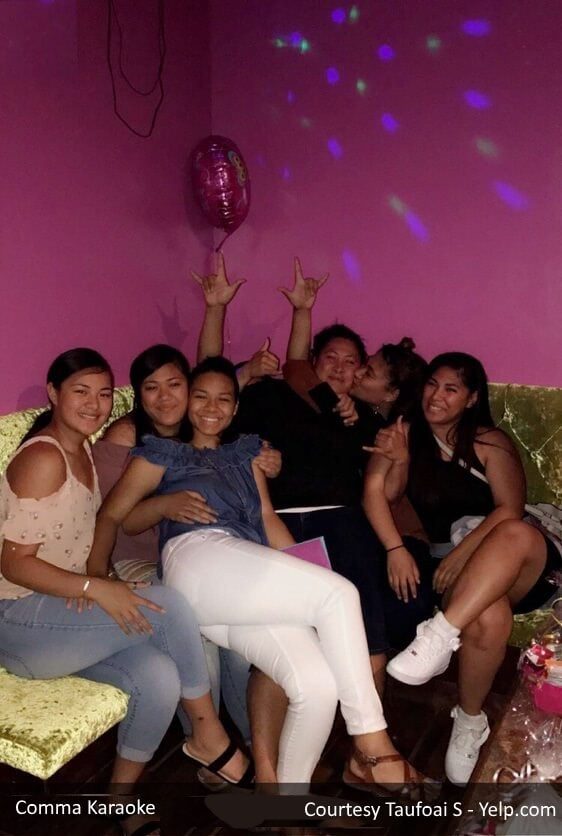 This gem is also located in Federal Way. Comma has been open since 2010. Reviewers say this is a nice place offering spacious private rooms and a large selection of music. Other customers said they found the staff friendly and the rooms clean. Comma offers a happy hour where the karaoke is reduced to only $10/hour from the normal rate of $25. They serve food and drinks as well. 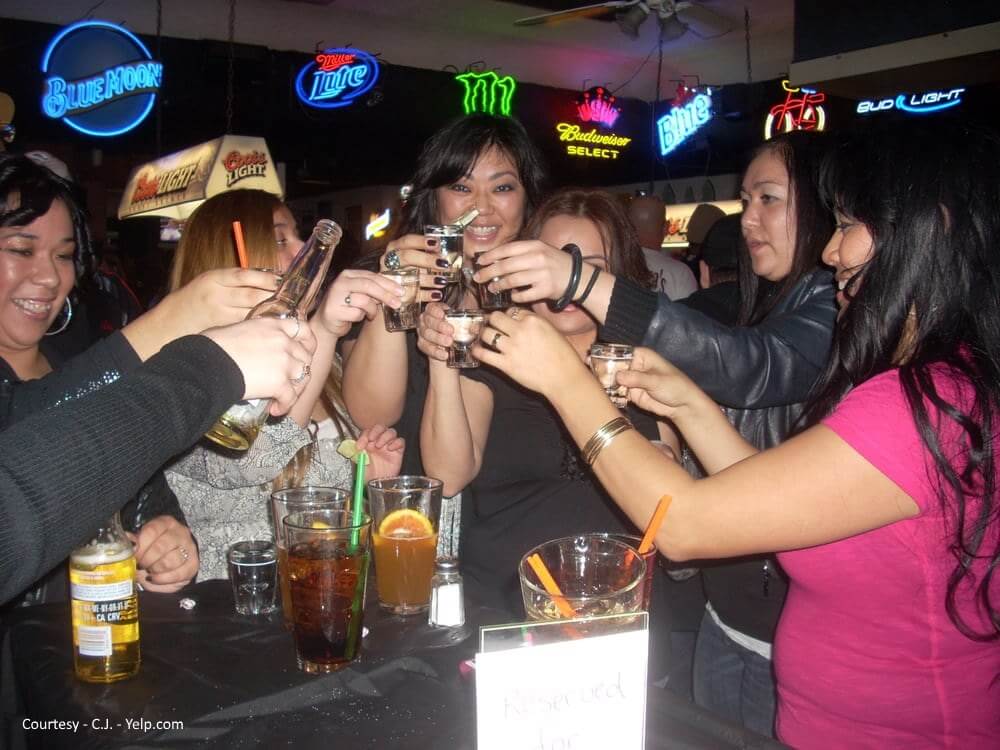 While not a dedicated Karaoke place, Cloud 9 offers Karaoke on Sundays, Tuesdays, Wednesdays, and Thursdays. You won’t find private karaoke rooms here, but reviewers have said they have a good system. They also said that the food is pretty good. The Cloud 9 has the usual bar stuff like pool tables, darts, and even skeeball.  They also have a DJ later in the evening.