A Pathway to Freedom, Safety, and Hope

How REST is helping people escape the sex trade 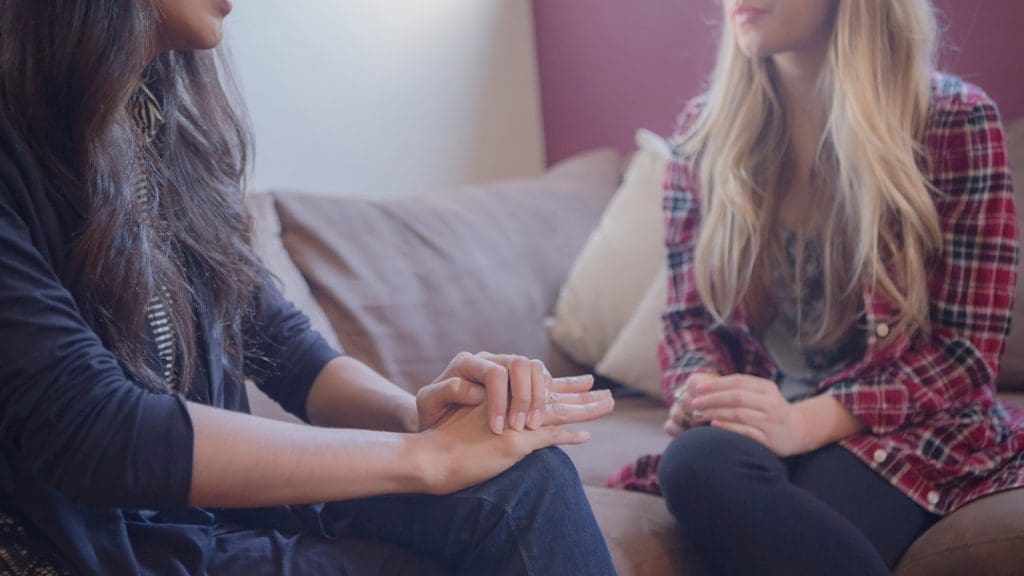 This may come as a surprise, but did you know that Seattle showed one of the highest rates of growth in the commercial sex industry in the nation? Every day, up to 3000 people in the King County region are being exploited for sex. Other stats are equally alarming:

Ten years ago, REST was founded to serve sexually-exploited individuals in our community.

REST stands for Real Escape from the Sex Trade and was the brainchild of Amanda Hightower, now its Executive Director. In 2007, Amanda was working with homeless youth in the Seattle area. She often encountered young women working in sex trade.  In conversations with these women, she found that many of them wanted to get out of the industry, but didn’t feel it was an option, and felt trapped in their circumstances.

By 2009, Amanda and others started doing street outreach specifically to sexually-exploited women in Seattle with the goal of building relationships and discovering what their needs were. From there, they connected the women with existing critical services and resources. In the process of doing so, they realized that many necessary services either weren’t available or didn’t work. In addition, the mainstream service providers didn’t know how to accommodate individuals that brought with them layers of trauma from being in the sex trade. That’s when REST was created to bridge this gap and figure out ways to provide the needed resources.

The process of gaining trust among these women was a challenge. But through being a consistent presence on the streets each week and responding to requests for help, REST slowly became a known entity as a service to go to for assistance.

One of the common themes that kept coming up early on was the need for safe places to go where they could recover, figure out next steps, and just be safe from their abuser. REST had to find where these spaces existed and if they were suitable for the survivors. As it turned out, most shelters weren’t a good fit for women in the sex trade due to their special safety needs and trauma experience. As a result, most survivors would leave within a few days.

Eventually, REST decided to create its own long-term residential program to house and support these women.  The REST House opened 2012 and is a six-bedroom facility offering housing for up to six women, ages 18-30. The House provides an environment and opportunity for survivors to stabilize, and begin to chart their own path toward freedom, safety, and hope. In 2019, REST House provided 1,389 bed nights to 11 unique residents.

Other Modes of Outreach 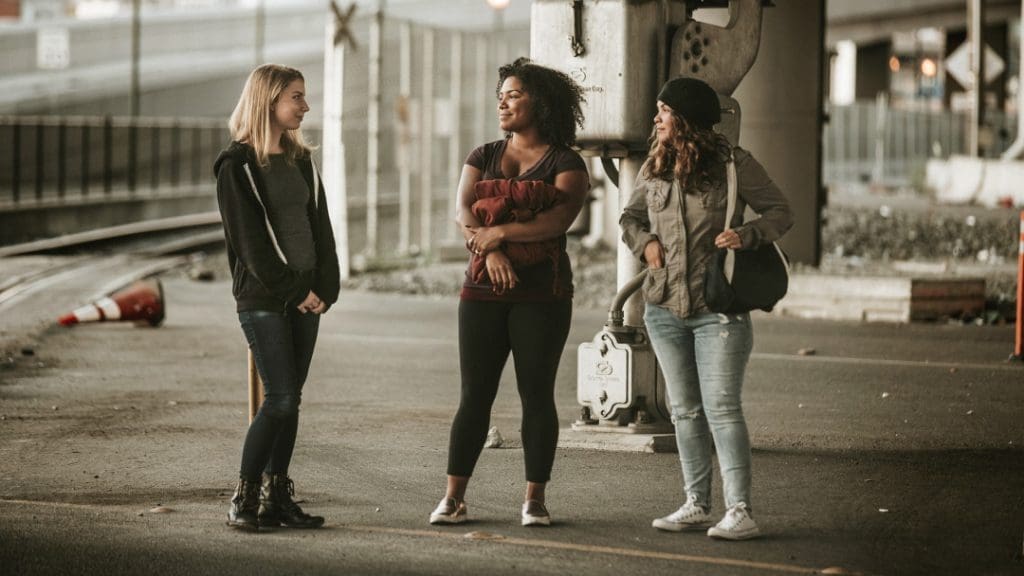 In addition to their direct outreach program, REST also sends texts to survivors using a special technology that scrapes phone numbers from online ads. These texts simply tell the person that if they want to get out of their situation that REST can help them. In 2017, REST sent out over 8,100 texts and received 440 positive responses leading 60 responders to request a meeting with a REST advocate.

REST also puts up a table along known sex trafficking corridors to meet women where they’re at. Survivors can get a cup of coffee, a gift bag with hygiene items, and information about REST services.

Additionally, REST gets survivor referrals from other Seattle-area agencies including Seattle Against Slavery, CEASE (Coordinated Effort Against Sexual Exploitation), and ASC (City of Seattle’s Adult Survivor’s Collaborative), among others. They also get referrals from local law enforcement.

Although REST is a Christian organization, it makes a point of not “proselytizing” or trying it “save” its clients. Instead, REST offers a healing environment where clients can incorporate their own spiritual beliefs.

Women end up in the sex trade for a variety of reasons. They often come from abusive homes or from the foster care system. The result is often an unmet need to be loved and accepted.

A common scenario is where a younger woman meets an older man who sells them on the dream of a better life with someone that loves them. Their relationship makes her feel like she finally belongs and is seen and valued. Then, weeks or months down the road, the man will ask her to perform a paid sex act to help them financially. This leads to psychological control and shame, which perpetuates the situation.

Other situations might involve a family member coercing their child to be involved in the sex trade, a forced servitude scenario where a woman is essentially kidnapped and driven into the trade, gang membership whereby the woman is forced into trading sex to contribute to the gang finances, or even organized crime where women are recruited as employees for work, but then forced to trade sex. 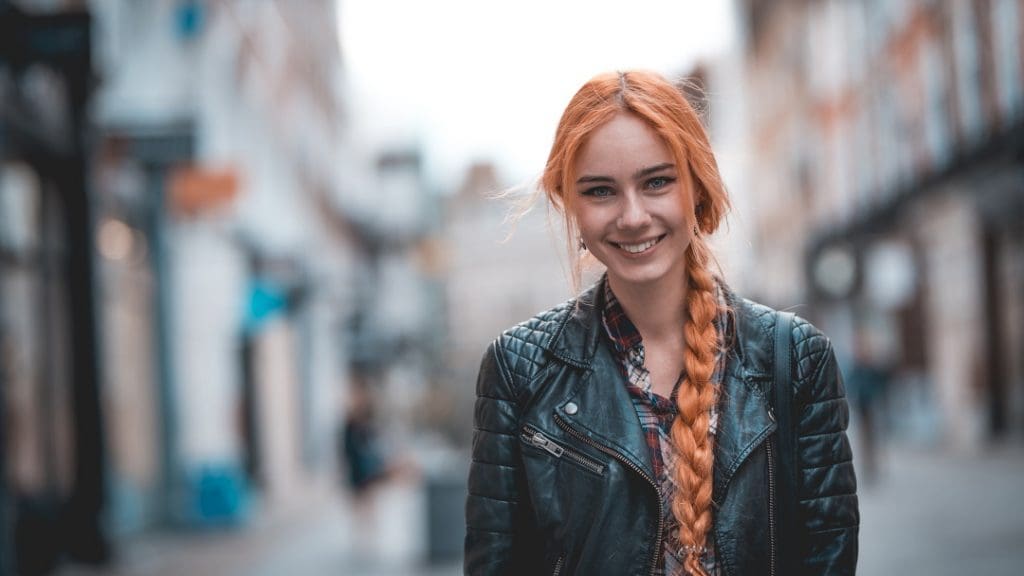 Becky (not her real name) had a difficult upbringing. Her mother was a drug addict and her father wasn’t in the picture. When Becky was 18, she met a man who took control of her emotionally. He started asking her to sell her body to pay the bills, but by the age of 20, she was doing it fulltime. She would eventually have three children with her abuser, serve two years in prison, and spend 12 of the next 20 years in and out of the sex trade. When Becky was in her late 30s, she was able to leave her abusive relationship but not the sex trade. In order to survive financially, Becky continued in the trade until she was 40 years old. A tipping point came when one of her clients said she looked just like his daughter. She realized this man was looking for sex with a minor, which affected her deeply. She got out of the business immediately, but was now homeless and had no income. Becky decided to contact Mariya, a REST advocate who had previously helped her access needed services. Although skeptical, she began to trust Mariya and together they worked on Becky’s goals of establishing a new life.

In addition to REST staff doing street outreach and texts to potential victims, REST also runs their Emergency Receiving Center (ERC), which houses a 24/7 Hotline and an Emergency Shelter.

The 24/7 Hotline is staffed by REST team members that respond to calls or texts from individuals who are in need of assistance. The hotline staff member listens to the person’s situation, initially providing emotional support and safety planning in the event they need to immediately get away from their situation due to imminent violence or another situation. Then they assist the person in connecting them with the services they need.

The Emergency Shelter opened in 2016 and is a seven-bed, low-barrier shelter, meaning that anyone that has self-identified as being a victim of the sex trade can get housing. Kim Merrikin, Media & Communication Manager for REST, commented that survivors don’t need to prove that they are clean and sober to stay at the shelter. The only requirements are that they follow certain safety rules. Residents can stay for between 30 to 90 days. During their stay, food and hygiene supplies are provided as is access to medical care, mental health, and chemical dependency treatment. A REST Housing Specialist also helps shelter guests to find safe and stable housing to move to after their shelter stay. As of 2019, the Emergency Shelter provided 2,390 bed nights to 53 unique guests with the average length of stay being 44 days. 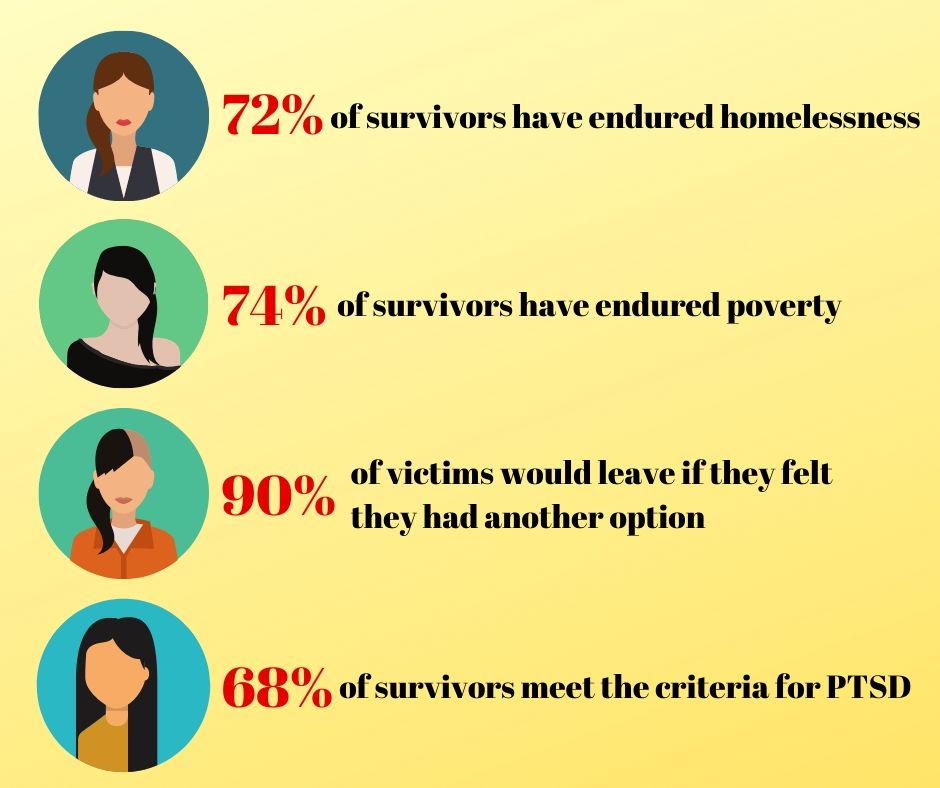 REST has also created its Pathways Service Center (PSC), which houses both REST Drop-In Services and the Integrated Health Clinic.

Drop-In Services provide survivors with a safe place to rest as well as get assistance with housing, transportation, employment, and education. While at the PSC, survivors are given access to food including a nightly dinner. They can also shop REST’s Resource Closet to get clothing, hygiene items, and other things they need. (Extra donations that can’t be kept in the Resource Closet are stored at West Coast Self-Storage’s Columbia City location.) The PSC is open four days a week.

The PSC also houses REST’s Thrive Survivor Support Group, which meets weekly and provides an opportunity for survivors to connect with one another.

Another survivor to cross paths with REST was a woman named Wendy. She became addicted to crack cocaine after first trying it at age 13. She began selling sex as a way to survive, (her mother was also an addict) and to support her drug addiction. Wendy was in the sex trade for 20 years before she believed that she could possibly leave.  She had been receiving texts from a woman at REST over the course of a few years. Eventually, Wendy responded to one of these texts and agreed to meet with the REST advocate. Through consistent contact and advice, Wendy was ultimately able to leave the sex trade for good at age 36. She’s now clean and sober and has custody of her daughter.

Growth and the Future 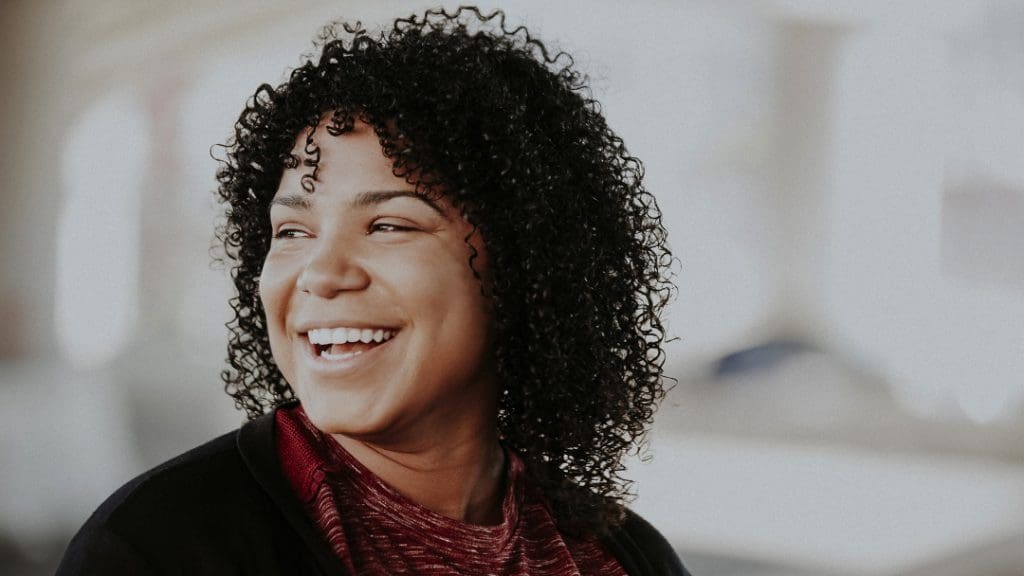 REST has grown substantially since its founding in 2009. REST now serves anywhere from 80-100 women, men, and children per month. In 2019, REST engaged with 761 victims and survivors of sexual exploitation.

The non-profit now has 31 employees and close to 50 volunteers. Volunteers can serve in a number of different roles, whether that’s in direct service to clients, helping out at REST events, or working at one of the facilities such as the Pathways Services Center, Emergency Shelter, or REST House. REST also holds quarterly “Training Days.” The training day is designed for community members who want to better understand the dynamics of sex trafficking and explore volunteer opportunities.

REST is non-profit and gets its funding through a variety of sources including grants, donations, and funding from events. Events include their annual “A Night of Rest” fundraising gala in the fall, and “Raise ‘em for REST” on April 23, their annual poker tournament. REST also has benefit concerts and educational events.

Photos used in this blog are stock photography, and feature models for illustrative purposes only.