If you’re thinking about moving to Vancouver, Washington, you’re making a great decision. Vancouver not only has an important history but has done quite a bit of redevelopment that has created one of the more livable cities in the Pacific Northwest.

Vancouver was established in 1825 as an outgrowth of Fort Vancouver, a fur-trading post along the banks of the Columbia River. Prior to that, a variety of Native American tribes including the Chinook and Klickitat tribes inhabited the area. In 1857, the City of Vancouver was incorporated and in 1859 the city was briefly the capital of Washington Territory. (It was only capital for one year, to be replaced by present-day capital Olympia.) A little-known fact is that future President Ulysses S. Grant was stationed here in 1852.

Fast forward to today and Vancouver, Washington is now the fourth-largest city in Washington state with a population of over 160,000. The city made the list of 2019 Top 100 Best Places to Live by Livability.com, coming in at number 37. The city has revitalized itself, with notable creations such as The Waterfront, a fantastic development along the Columbia that includes new residential buildings, office space, a boutique hotel, restaurants, and retail spaces.

The city has also been home to several famous people including Vanessa Ray of Pretty Little Liars fame, actress Alina Cho from the TV show Bull, and Chuck Palahniuk, author of Fight Club.

Click Here for the Latest Storage Unit Rates in Vancouver

If all this information has persuaded you to move to “The Couv”, then you’ll want to know where to live. The city has a number of very nice neighborhoods to choose from. Here are the top 7.

Felida has the distinction of being the most expensive neighborhood in the Vancouver, Washington area. However, with that comes a lot of perks. According to NeighbrhoodScout.com, Felida is more family-friendly than 98.3% of all neighborhoods in Washington state. This, combined with their excellent low crime rate, highly-employed population (53.9% of working residents are employed in executive, management, and professional occupations), and a high percentage of single-family homes (among the highest percentage in the country), make it a nice place to live. 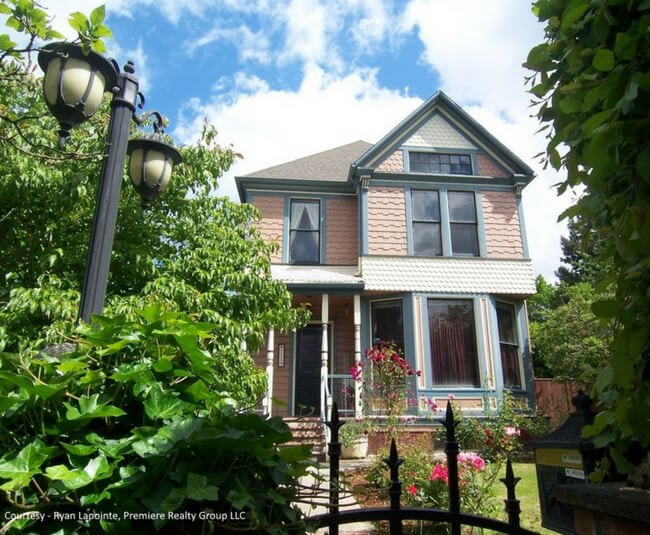 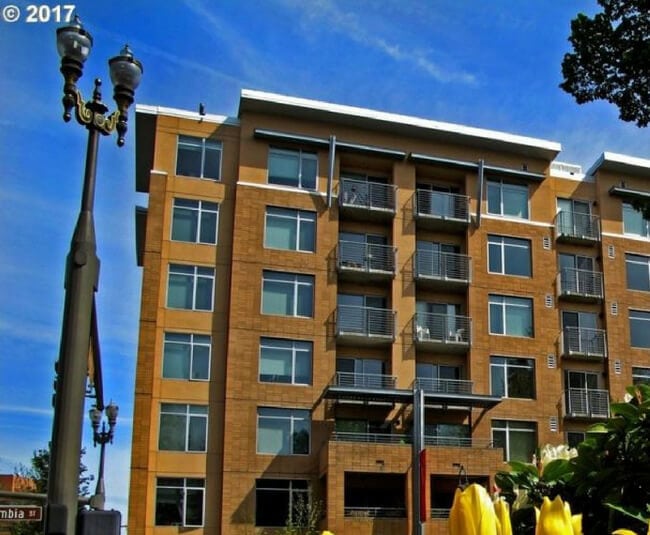 When one thinks of the heart of Vancouver, they are most likely thinking of the Esther Short neighborhood. Esther Short and her husband Amos were among the first settlers in Vancouver. The neighborhood is the cultural and commercial center of the town. Multitudes of restaurants, shops entertainment venues and more are located here. The oldest public square in the Pacific Northwest – Esther Short Park – is also located here, featuring 5 acres of public green space in the heart of the city. 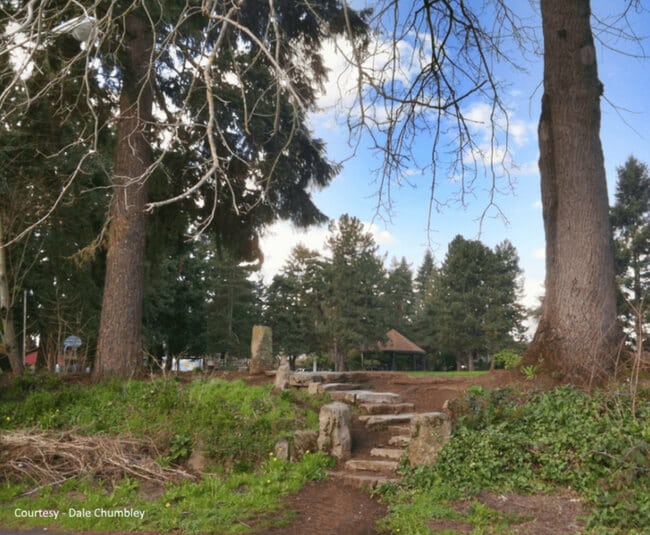 The Arnada neighborhood, located just a few blocks to the northeast of downtown Vancouver, is one of the oldest neighborhoods in Vancouver, Washington. Accordingly, the streets and yards hold many old-growth trees and housing is primarily made up of vintage homes with varying architectural styles. The neighborhood also has a park (Arnada Park), which provides the community with a place to gather and recreate. And because it’s an inner ring neighborhood, you have access to nearby shopping and entertainment. 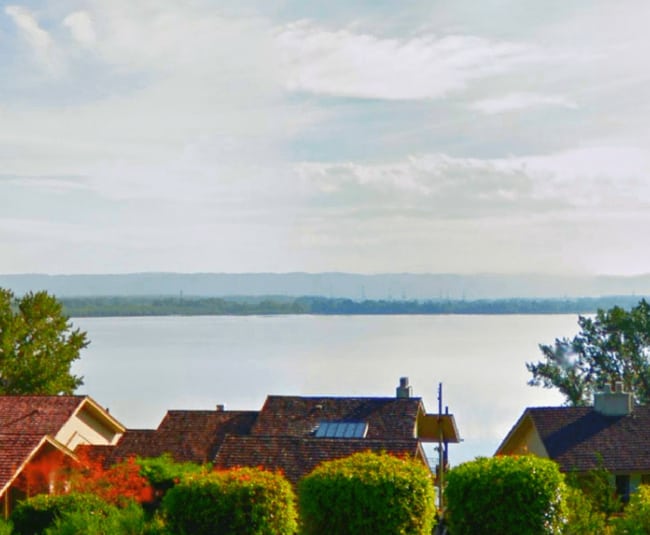 The name for this neighborhood comes from its proximity to Vancouver Lake. The neighborhood is situated in the suburbs of Vancouver WA, approximately four miles north of the Vancouver city center and has a nice mixture of natural beauty and city conveniences. While the cost of renting is very high, the average price of homes here is more affordable than in other parts of the area. Plus, it’s home to a number of excellent schools. Residents here say that the neighbors are friendly and that it doesn’t have the congestion of living in Vancouver proper. They also say that it’s full of people that like to take care of themselves through exercise and healthy eating. 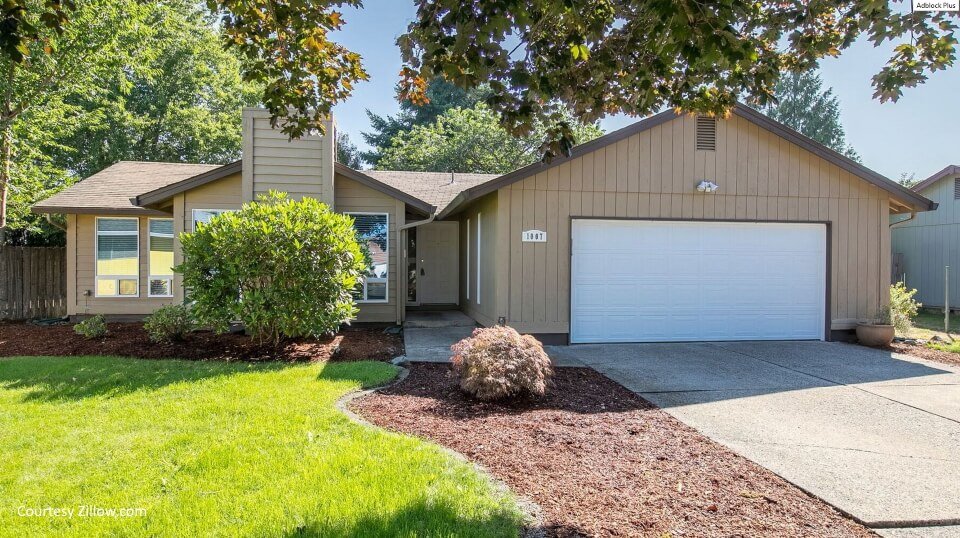 Cascade Highlands is located in East Vancouver, between Mountain View and Northfield neighborhoods. It’s bordered on the north by Mill Plain Blvd and by SE 164th Ave to the east. The neighborhood has a mostly quiet residential feel and features spectacular views of both Mt. St. Helens and Mt. Hood. It has a population of 5,555 and features homes built between 1960 and 1990 along with multi-family apartments and two mobile home parks. It also has a number of restaurants, coffee shops and other retail. Cascade Highlands was given a rating of A- by Niche.com for its combination of great schools, family environment, diversity, and nightlife, making it one of the best places to live in Vancouver, WA. Homestead Park located here, is a 6.2-acre park featuring walking paths playground and barbecues.

While not truly a neighborhood of Vancouver, the city of Camas deserves to be on the list. It’s about 15 miles east of Vancouver with a population of close to 20,000 and recently made Family Circle’s list of 10 Best Towns for Families based on a number of factors including the affordability of its homes, the quality of its schools, the amount of green scape, and healthcare availability. It also has great hiking trails and community events including the Camas Days festival.

If you’d like to learn more about all that Vancouver has to offer, check out Fodor’s Pacific Northwest book. It has a large section on things to do and see in Vancouver.

If you’re thinking about buying a home in Vancouver, contact Elaine Armstrong Realty. Elaine has 25 years of experience in Clark County real estate and can find the home for you.